Economy Energy: What Customers Need To Know in 2022

Economy Energy was shut down by OFGEM. Call us to switch energy suppliers today.

Economy Energy was shut down by OFGEM. Call us to switch energy suppliers today.

One of the great things about being an energy consumer in the UK is that you’re spoilt for choice when it comes to choosing an energy supplier. There are over 50 active energy suppliers in the country right now. As well as the “Big 6” who account for roughly 70% of our energy supply, there are a wealth of smaller suppliers with competitive rates, and an individual approach to customer service. However, sometimes these smaller suppliers can sadly go bust. As was the case with Economy Energy.
Last updated: June 2022 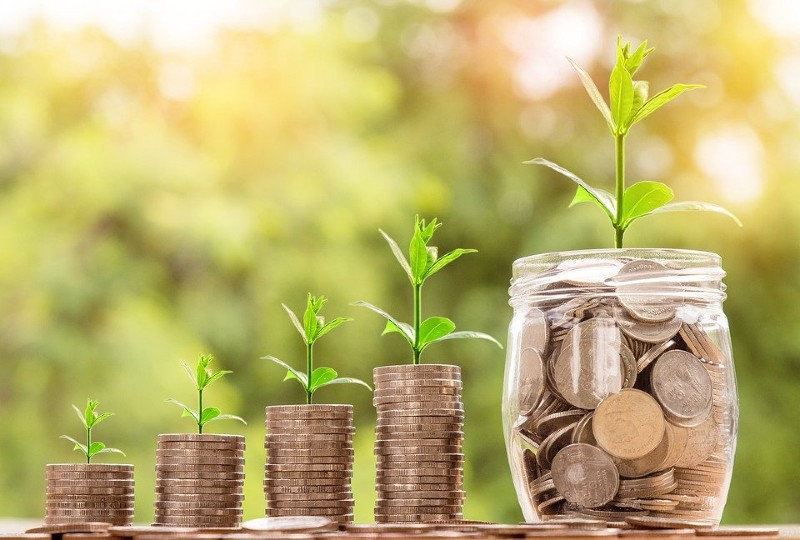 Economy Energy were a Coventry-based supplier who offered a decent range of tariffs and competitive prices. But in 2019, they ceased trading and were closed down by Ofgem.

Who are Economy Energy?

They were a relatively small energy company based in Coventry in the West Midlands. They offered both gas and electricity to customers with standard, prepayment and Economy 7 meters with a commendable range of tariffs. They began trading in 2013 and had around 235,000 customers when they were shut down.

Although their Trustpilot page shows that they had happy customers right up until the very end, it became the centre of a controversy in June 2018. As a result, it was banned from taking on new customers by Ofgem and ceased trading just one week later.

Unfortunately not. Economy Energy have ceased trading. This is a result of a huge negative backlash among customers as a result of actions undertaken by the company in mid-2018. Customers complained en-masse about money being removed from their bank accounts with no explanation or prior notice. Even though, in many cases, customers’ accounts were in order with no money owing to the supplier.

More than ever, our team of experts
remain on deck to help you make savings on your energy. We understand how deeply
the lives of many are affected by these trying times and we want to support you the best
we can. More on your energy supply during COVID-19 in our article.

When did Economy Energy cease trading?

They ceased trading in January 2019 after Ofgem launched a formal investigation into the customer complaints mentioned above.

Who has taken over Economy Energy?

OVO promised no disruption to service, and that all credit would be honoured. How we can help

If you’re a former Economy Energy customer and you haven’t changed suppliers since you went to OVO, there’s a good chance that you’re not on the best tariff for your needs.

We can scour the market to find the best energy deal for your needs and usage. We’ll even manage your switch from end-to-end so that you can enjoy cheaper, greener energy hassle-free.

Would you like to know more about energy suppliers? Great! Check out some of our related articles