Energy Consumption: Average UK usage and how you can save

If your home uses both gas and electricity, Dual Fuel Tariffs could save you money. But that doesn’t necessarily mean that you’ll automatically get a better deal by switching to a Dual Fuel Tariff. When you’re looking for a new tariff, whether it’s from your energy provider or a new one, you want to ensure that you get the best value for money in line with your use and needs.
Last updated: January 2022

As you may have heard on the news, the UK energy market crisis is driving up energy costs and putting several energy suppliers out of business. As a result, we have currently paused our supplier switching services, however, we hope to return as soon as possible. To learn more about this and stay updated you can read our page on the UK energy crisis.

What is the average energy consumption of the UK in kWh?

Before you can understand how much energy your home consumes, it’s important to find out a little more about how energy is measured. Household energy consumption in the UK is measured in terms of kilowatt hours, or kWh. A kilowatt is 1,000 watts. A kilowatt hour is a measurement that equals the amount of energy you would use if you had a 1,000 watt appliance running for an hour. So for example, if you had a 1,000 electric radiator on for an hour, it would use up one kWh.

Smaller appliances take a lot longer to consume a kWh. Even the brightest light bulb is normally only 100 watts. This means it would take 10 hours to consume 1kWh of energy. A 2,000 watt appliance on the other hand would have an average energy consumption of 1 kWh every 30 minutes. 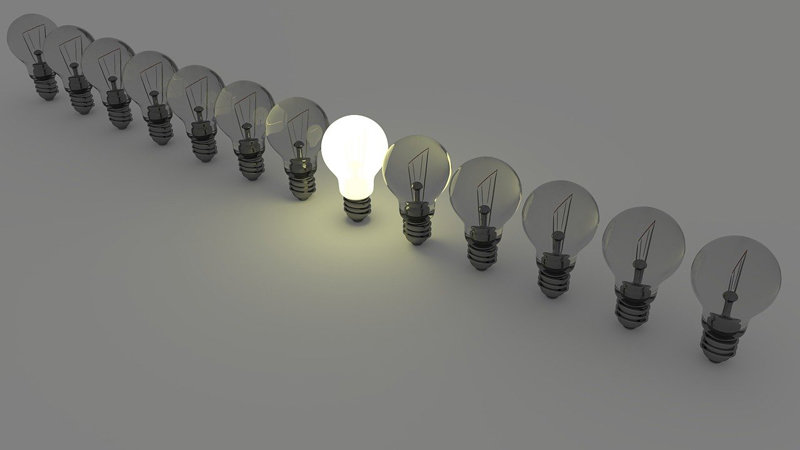 What is the average electricity consumption in the UK?

Average energy consumption varies dramatically between households. Large, poorly-insulated homes, and those that are jam-packed with tech, are likely to use considerably more electricity than small, well-insulated properties. According to government figures, the average household in the UK consumes 3760 kWh per year. This figure has dropped over the last few years, dipping below 4,000kWh for the first time in decades in 2014.

This drop in average energy consumption is largely down to more efficient appliances and improved insulation. The increased popularity of smart meters has also made a lot of people more aware of the amount of energy they’re using. This has encouraged a number of households to cut their usage and reduce their energy bills.

What’s the average gas consumption in a UK household?

How much energy do we produce and consume as a country?

The amount of energy the UK produces varies year by year. For a long time, the UK was fairly self-sufficient when it came to energy production. However, as the North Sea oil reserves have begun to dwindle, the country has started relying on imports for an ever-larger proportion of its energy needs.

Energy in the UK comes from a number of different sources including fossil fuels, renewables, gas and nuclear. At the moment, the majority of our energy still comes from fossil fuels. Although over the past decade, the percentage of energy derived from fossil fuels has dropped significantly. This has mostly been caused by the rise of renewable energy and more efficient green energy production processes. 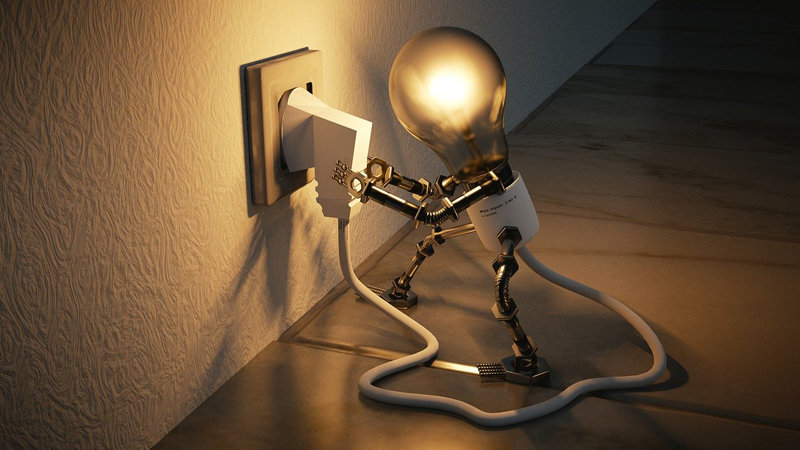 What appliances use the most electricity?

Most of the electricity used in your home will be consumed by your appliances. Some of these appliances are surprisingly energy hungry, even when they’re on standby.

In general, the gadgets that use the most electricity are those that heat and cool things. So your fridge, freezer, kettle, toaster and electric boiler are likely to contribute the most towards your average electricity consumption. Appliances like lamps, TVs and stereos generally use much less energy than other electronics. Although leaving them on standby does add significantly to their average consumption.

The table below shows the average energy consumption of common household appliances and how much they add to your household energy bills.

All of this adds up to annual average energy consumption of around 3,760 kWh per household per year. Which, according to energy market regulator Ofgem, results in an average dual fuel variable tariff of £104.50 per month, or £1,254 a year.

If you think you’re paying too much for your energy, we can help. 0330 818 6223 to compare tariffs and learn about our Switch Plan.

How to reduce your average energy consumption?

How many kilowatts does it take to power a house?

The number of kilowatts it takes to power a house varies depending on a number of factors. As heating and cooling appliances are generally the most expensive, the size of your house can have a big impact on its energy consumption.

The table below shows the average energy consumption of different types of homes commonly found in the UK:

Would you like to know more about energy in the UK? Great! Check out these articles:

What is the average energy consumption per household?

⚡ How much power does the average person use per day?

Which household appliance uses the most energy?

This will depend on how often you use certain appliances. Kettles and tumble dryers can consume a lot of energy if they’re used on a very regular basis. However, as the fridge is generally left turned on around the clock, it’s often the appliances that draw the most energy from the grid.

What is the average energy bill for a 3-bed house?