Electricity usage: What is the UK average and how to cut consumption?

Is your average electricity usage too high? It’s a good question and one we should all ask ourselves when it’s time to pay the bills. The problem is, it can be hard to know if we are paying too much without having anything to compare it to. This is why knowing the average electricity usage in the UK can help. Also, by finding out the average energy consumption in UK homes, you can learn a number of things. First, you can see whether you’re using more or less electricity and gas than other people. Second, you can work out what various tariffs from different providers would cost and see if switching could help you to save. Knowing the average electricity usage in the UK could also help you to gain a better understanding of where most of your energy use is going. Are you relying too much on your heating when an investment in insulation might make more financial sense? Are your appliances costing you more money than you would like? In this article, we will answer those questions for you. Last updated: January 2022

As you may have heard on the news, the UK energy market crisis is driving up energy costs and putting several energy suppliers out of business. As a result, we have currently paused our supplier switching services, however, we hope to return as soon as possible. To learn more about this and stay updated you can read our page on the UK energy crisis.

How much electricity does an average house use in the UK?

Average gas and electricity usage in the UK is calculated using Typical Domestic Consumption Values, or TDCV. These are values that are calculated and assessed every two years by the energy regulator Ofgem, with the most recent reassessment coming in 2020. As such, they are industry-wide accepted averages, which help when it comes to accuracy. 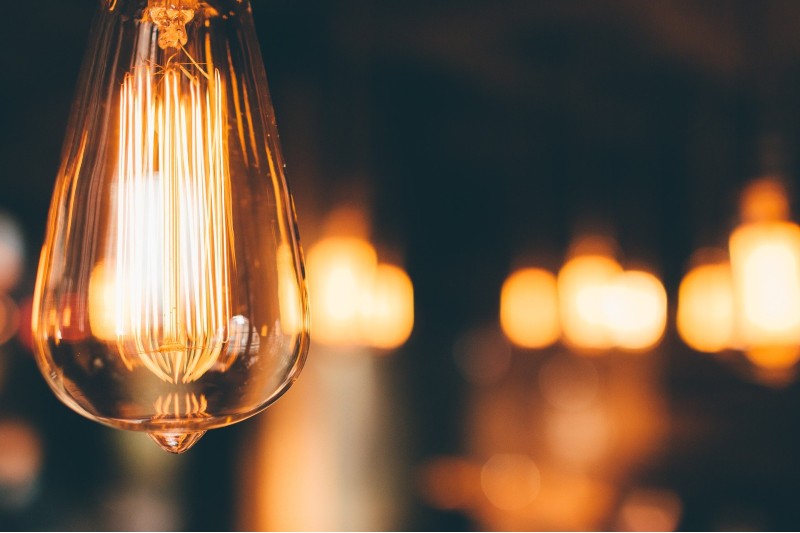 Electricity is more expensive than gas, so if more of your household appliances are electric – such as your boiler – then your energy bills will be higher than homes that use more gas. However, homes tend to use less electricity than gas so this tends to balance out the averages.

In order to be more accurate, Ofgem breaks down its averages into the costs for small, medium and large homes. Below is a table that shows average consumption for various types of property per year in the UK.

Customers who are on Economy 7 tariffs tend to use more electricity than those who use smart meters or prepayment meters so have higher rates of consumption. Their average annual usage is listed in the table below.

Quotes for Economy 7 tariffs are generally given in a slightly different way. You’ll generally be asked for your electricity split, which is the amount of power you use during the day and at night. Average Economy 7 users have the following split on average:

The daily average electricity usage in the UK is 8 – 10 kWh per day.

What is my average electricity usage in the UK?

Now you know the average usage figures for different sizes of property, you can compare it to your own figures to see if you are using more or less energy than the average consumer. Remember that the above are average figures so some people will use more and some less than the quoted figures.

Of course, we all want to reduce our consumption and be more efficient with our energy use. Similarly, we all want to get the best possible deal on our energy bills. To do so, it is a good idea to get an accurate idea of how much electricity you are using. There are a number of ways of doing this, as outlined below.

How do I figure out my electricity usage?

The simplest way to figure out your average electricity use is to look at your bills. As well as the amount you owe for the energy your bill should also detail the amount of kilowatt hours, or kWh, you used during that billing period.

By totalling your kWh over the billing period for one year you can work out how much you are using per annum.

Do we produce electricity in the UK?

There are more than 2000 energy producing stations in the UK producing around 335.0TWh over the course of a year. Nevertheless, the UK electricity network is connected to that of France and the Netherlands and we are a net importer of electricity from these two countries. The UK does export some electricity to Ireland.

UK’s electricity fuel mix in 2020 is the following:

What affects the average electricity bill in the UK?

The cost of your electricity bill can vary according to a number of factors, including:

The average cost of electricity in the UK, per month and per year, is as follows:

Costs are made up of the unit rate, which is the amount you pay per kWh of electricity used plus the standing charge, which is essentially the rate your provider charges to deliver you the electricity every day.

Of course, your bills may be higher or lower depending on your usage and on what appliances you have in your home.

What appliances use the most electricity?

Some appliances use much more electricity than others. Here are seven of the most commonly found domestic appliances and what they cost to run on average each year.

Does a washing machine use a lot of electricity?

Washing machines can cover a huge range of power usage depending on the model and manufacturer. This can go from 300 watts per hour for efficient models to over 1500 watts per hour for the real energy guzzlers. Modern models need to meet efficiency standards and are therefore more efficient. 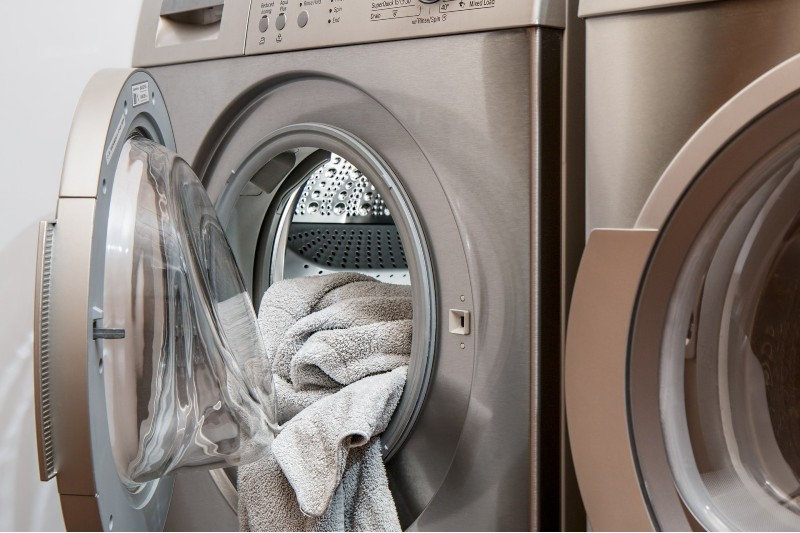 The amount a washing machine will cost you to run per year depends on how often you use it and what settings you use.

If you are paying way over the average for your electricity and feel like it is time for a switch, then get in touch to see what better deals are out there.

Most energy suppliers will use a fuel mix from different sources, with some relying more on renewables than others. If you would like to switch to a more environmentally friendly supplier then we can help.

Want to read more on this topic? Check out this guide:

What is the average daily electricity usage in the UK?

The daily average electricity usage in the UK is 8 - 10 kWh per day. This depends on the size of the home, with smaller properties generally using less electricity than larger ones.

Should I use an electricity usage calculator?

If you don’t have a year’s worth of energy bills to hand then you can also use an online energy calculator to see how much energy you are using. By taking a few minutes to input your details, such as the size of your home and the types of energy and appliances you use, you can get a personalised calculation you can then use to find better energy deals.

Is it easy to reduce my electricity consumption?

There are several things you can do to reduce your energy consumption. These include:

⚡ Do we produce electricity in the UK?

Most of the UK’s energy is currently produced by burning fossil fuels such as coal and gas, much of which comes from UK reserves or is imported from abroad. There are also nuclear power stations which also produce energy from creating super-heated water and steam. However, increasingly energy is coming from renewable sources such as wind, solar and wave.