Nuclear Power Stations in the UK: how many are there? 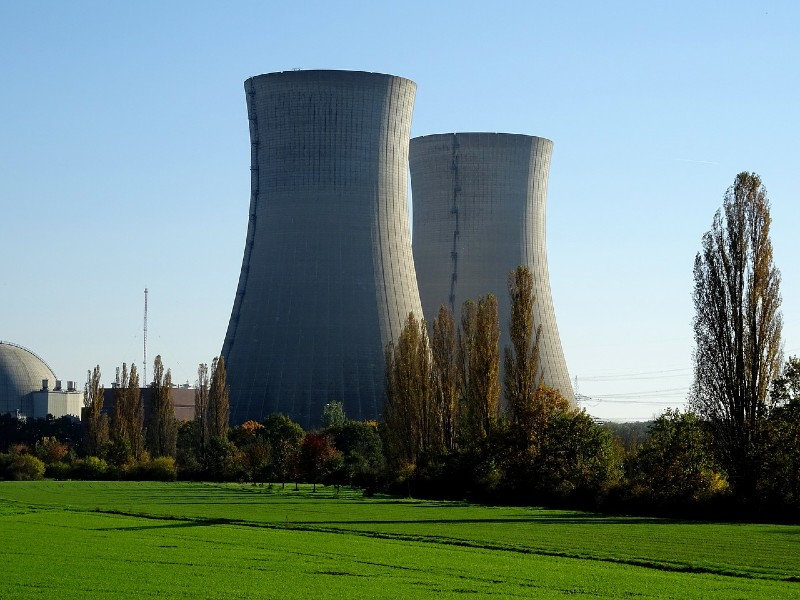 How many nuclear power stations are there in the UK?

At present there are 7 nuclear power stations remaining across the UK. All of these power stations are situated on the coastline. This is because nuclear reactors need access to large quantities of water to keep the core at a stable temperature. Water is also used to generate steam to drive a turbine which in turn powers the generator.

These 7 remaining powerplants are all located in England and Scotland. The last two power plants in Wales were decommissioned between 1991 and 2015. Indeed, 11 nuclear power plants were closed across the UK between 2003 and 2015. These last two were Wylfa in Anglesey (closed in 2015) and Trawsfynydd in Gwynedd, the UK’s only inland nuclear power station (decommissioned in 1991).

A list of the last 7 nuclear power stations in the England is as follows:

The last two remaining in Scotland are:

When many of us think of nuclear power stations, our thoughts turn to ill-fated power stations overseas like Chernobyl and Fukushima. Or perhaps our own nuclear disaster at Windscale in 1957 where a fire led to a radiation leak that caused 240 resulting cancer fatalities.

However, the UK has been without serious nuclear incidents ever since that fateful event.

Today’s nuclear power plants have a range of redundancies put in place specifically to prevent the systemic and human errors that led to tragedies like Chernobyl.

Today’s nuclear reactors also have a range of safety features including “core catcher” systems that can contain the reactor core in the unthinkable event of a meltdown. 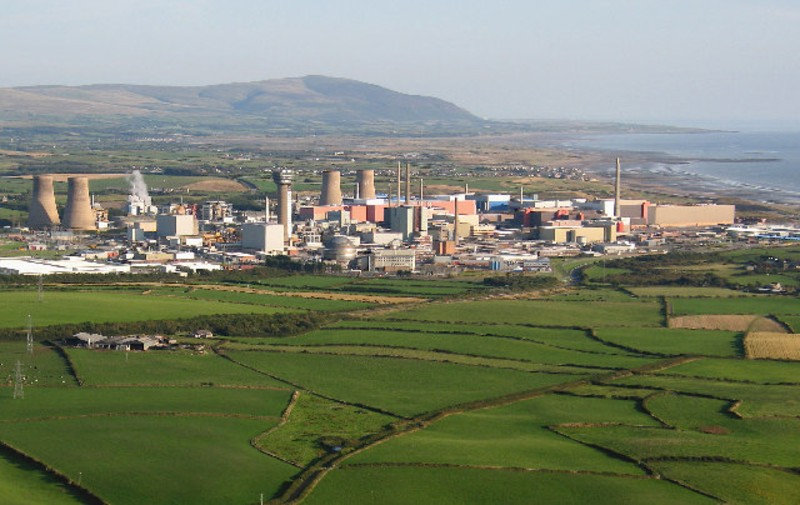 Readers may wonder why there are no new nuclear power stations in the UK. However, there is one that should finish completion by the close of 2020.

Hinkley Point C promises to be the first of 8 new nuclear power stations that are safer and more efficient than ever. In an age where renewables (and especially wind power) are hailed as the future of UK energy, projects like Hinkley Point C could prove the shot in the arm that the UK nuclear power sector needs.

However, the project has something of a dark side. At the time of writing, the project is at least 2 years behind schedule, with costs exceeding original projections by as much as 200%. What’s more, reports of environmental impact and even worker suicides have darkened the project’s reputation.

These issues are likely to be borne by consumers for years to come as they impact wholesale energy costs which in turn influence energy consumers’ bills.

Whether you’re looking for a supplier with nuclear energy in their fuel mix or not, choosing the right supplier and the right tariff can result in cheaper, greener energy.

Not only can we help you to find the perfect supplier and tariff for your needs, we’ll also manage your switch from end-to-end. So you can enjoy cheaper, greener energy hassle-free.

How many nuclear power plants are in the UK?

At the time of writing there are 7 active nuclear power plants in the UK, with one on the way— Hinkley Point C in Somerset.

Where are the nuclear power stations on the map?

From south to north, the nuclear power stations in the UK are

What is Sellafield Ltd?

Sellafield Ltd. is not a nuclear power plant but a processing facility for domestic and international nuclear waste. The site was the subject of some controversy in 2005 when 80,000 litres of radioactive waste leaked out of a pipe. Miraculously, no radioactivity was released into the surrounding environment. Sellafield also provide nuclear storage and decommissioning services.

Although nuclear energy is low-carbon it is not a renewable form of energy. Radioactive waste is generated as part of the energy generation process and this needs to be stored safely until the radiation within it dies. A process that can take tens of thousands of years. Furthermore, nuclear power stations rely on expendable nuclear fuels like uranium. And while these are fairly bountiful (enough to last around 230 years), they are nonetheless finite.