Fracking: the real truth behind a controversial energy source

Few issues within the sphere of UK gas production have caused as much of a stir in recent years as fracking, or hydraulic fracturing, as it is also known. In the UK the technique has been widely condemned by environmental campaigners and local conservation groups because of the huge amounts of water it uses, not to mention the hazardous chemicals and risk of earth tremors.
Last update: January 2021 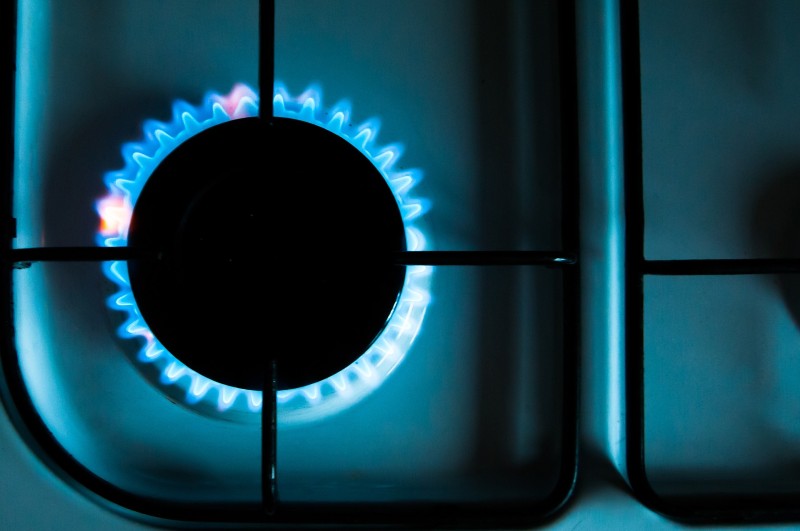 In 2019, the only active fracking site in the UK had to halt operations because five surface tremors were felt in less than a week. But is this the end of fracking and is it really as bad as people think? But first, a bit more information about what it is and how it works.

Fracking is the process of extracting gas and oil from beneath the surface from hard to reach shale rock areas. It involves drilling to a depth of around two to three kilometres and pumping a high pressure mix of sand, water and chemicals into the ground. This creates small fractures in the shale to release pockets of natural gas which can be collected on the surface.

The shale rock in question needs to be deep and compressed over millions of years, as well as having been heated to produce usable natural gas. Only at depths of more than 2km does the temperature reach the required levels for this to happen.

Whilst it is a very impressive feat of engineering to be able to drill to these depths and release the gas, critics argue that it is dangerous to both the natural environment and those who live within a certain radius of the drilling.

There are many reasons that fracking is considered bad. Below we list just some of the reasons why it is considered detrimental to both the environment and to people who live close by.

Fracking has been linked to a huge range of environmental problems, including damaged crops, seismic activity and even health problems in people who live close by.

Bad for your health? Is it safe to live near fracking?

Fracking has been linked with a number of serious health complaints, including:

These health complaints are largely caused by the dangerous chemicals that are used during the process. This includes gases such as benzene and other volatile chemicals that are stored in waste pits on or near the fracking site. There is also the danger of accidents and injury which can occur from spills.

In the US, studies carried out by Johns Hopkins School of Public Health found that there were links between fracking and conditions such as asthma. So, far from being just negative propaganda, there are genuine health concerns that arise from fracking. If you live near a proposed site this can be a worry.

The desire for cheap energy in the UK is big but this always needs to be measured against the human and environmental cost of accessing the raw materials.

Does all natural gas come from fracking?

In the US, around 70% of the natural gas comes from shale. However, here in the UK this is not the case. The only fracking site in the UK, in Lancashire, was forced to close in 2019 after some safety concerns. Under a government safety scheme, fracking must be forced to stop if tremors are felt above 0.5 on the Richter scale.

The UK government has made pledges to try and reduce dependence on fossil fuels, with a greater emphasis on renewable energy sources, such as wind. However, gas is still needed in large quantities for heating and cooking – accounting for around 70% of all use. Currently, the UK imports over half its gas from countries like Qatar and Algeria. This is set to rise to 72% by 2030. While shale gas or fracking once seemed like a viable alternative, fracking in the UK may have had its day.

What percentage of natural gas comes from fracking?

In the US, one of the world’s largest exponents of fracking, around 67% of all the natural gas used comes from the process. Around 50% of the oil also comes from the same source. So, as you can see, it’s big business. These figures look set to rise to around 75% in the coming years.

Is fracking worse than drilling?

We have established above that fracking is not great news for the environment or anyone who lives in the vicinity. But how does it compare to other forms of collecting natural gas and oil?

The main other type of gas and oil collection involves drilling. So, how do the two measure up? 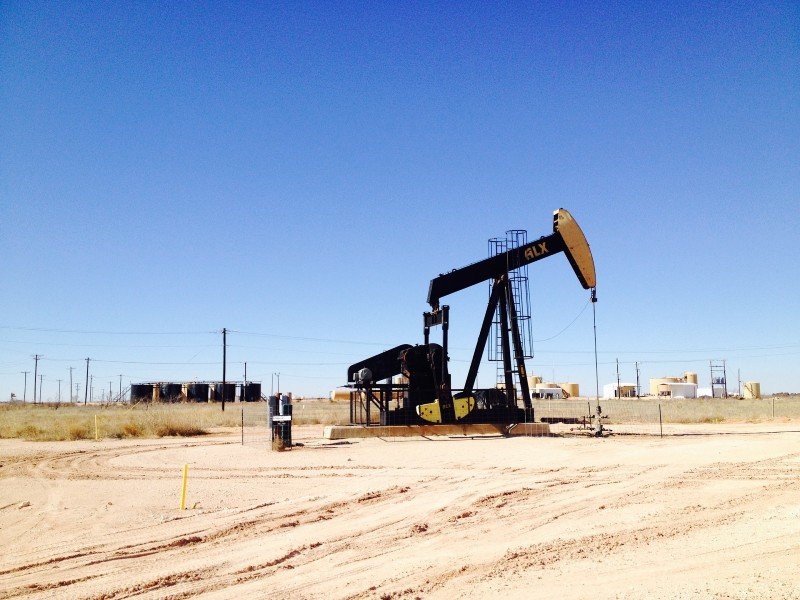 Much more water is used in fracking than traditional drilling. However, it is difficult to really compare the two because fracking is more of an unknown quantity. We all know about the drilling disasters that have happened over the years that have resulted in millions of litres of oil pouring into the oceans. However, we do not know about the same scale of disaster with fracking.

However, there is little doubt that fracking is having immediate negative effects on the world. Over the long term, these effects will be more widely felt, especially if the practice becomes widespread. Acknowledging this, many governments are moving to ban the process but there are still others, such as the USA, who are escalating it.

Fracking is the process of extracting gas and oil from hard to reach shale rock areas. It involves drilling to a depth of between two to three kilometres and pumping a high pressure mix of sand, water and chemicals into the ground. Small fractures appear in the shale and natural gas and oil that is trapped is allowed to escape and rise to the surface where it can be collected.

It is one of the most controversial forms of energy production and has many opponents around the world, especially in the UK.

Why is fracking bad?

There are many reasons that fracking is considered bad. It allows methane to escape into the atmosphere, which is 25 times more damaging than C02. It also uses a mix of water and dangerous chemicals which it pumps into the ground. These can then get into water supplies and cause health problems and damage to the ecosystem.

The one fracking plant in operation in the UK was forced to close after several seismic incidents happened in a small space of time. However, the practice is still widespread in the US.

Does all natural gas come from fracking?

Not all natural gas comes from fracking. Here in the UK, there are currently no fracking sites open after the closure of the only one back in 2019. We import much of our natural gas from countries like Russia, Algeria and Qatar. Currently this stands at just over half although it is set to rise to around 73% by 2030.

Is it safe to live near fracking?

Fracking does come with many downsides, some of which can possibly have safety concerns if you happen to live nearby. Pumping that much liquid into the ground and removing the gas can cause destabilisation, which leads to seismic events, such as what happened at the fracking site in Lancashire in 2019.

There are also health concerns caused by the use of chemicals such as benzene and mercury. These can get into the water supply and even cause damage to crops. Fracking is also bad for the environment, with up to 4% of the methane brought to the surface escaping into the atmosphere.