Where does energy in the UK come from? Our Energy Mix UK in 2022

In this post, all you need to know about your energy fuel mix will be explained. We’ll take a closer look at our energy fuel mix and where much of our energy comes from. We’ll also look at how, as the energy industry works harder and harder to be more sustainable, that energy mix is changing. We live in an age where we have gas and electricity quite literally at our fingertips. Every time we flick on a light switch, turn up the thermostat, fire up the oven or turn on the TV we’re using energy in the form of electricity.
Last updated: April 2022 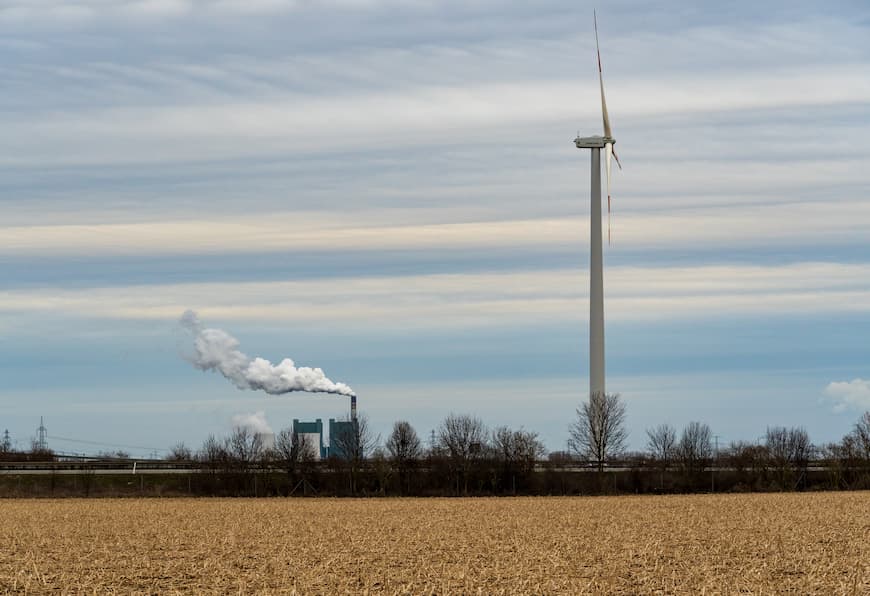 But did you ever stop to wonder how this energy was created? What fuels were used to generate the energy that we take for granted every day? That energy doesn’t all come from the same place. In fact, our gas and electricity will often come from a variety of different sources, from distribution centres to energy suppliers. But where it all comes from is a mystery to many. This is why we’ve created this article where your energy fuel mix is explained.

Energy Fuel Mix Explained: What is an energy fuel mix?

An energy fuel mix is the combination of fuels that are burned or expended to generate the electricity that we use in our homes. Just as the gas we use comes from a range of sources (offshore drilling, imported Liquid Natural gas etc.) so too does the electricity we use come from a mix of sources.

What is the UK’s energy fuel mix?

Looking at this data from Ofgem we can see that in 2020 much of our energy fuel mix comes from renewable sources. Most of it is generated by wind and solar energy. This is mostly because major energy suppliers like SSE and Scottish Power have invested heavily in generating their own energy as well as supplying it, with growing networks of on and off-shore wind farms.

The full energy mix for Q1 2020 is as explained in this chart:

How does this compare to our European neighbours?

How did our energy fuel mix evolve over time?

Again, looking at historic data from Ofgem, we can see that since 1998 there has been a radical shift towards renewables. In 1998 the majority of UK energy was generated by burning fossil fuels:

That’s over 65% of the UK’s energy mix from fossil fuels. The rest mostly came from nuclear power, with just 2.08% coming from wind and solar power, and 0.71% from bioenergy. Renewable energy levels hit new highs in 2016 with coal dropping from 13..94% of the UK energy mix in Q1 of 2016 to just 4.34% in Q2. Although gas has remained a consistently high proportion of our energy mix for the past 20+ years, renewables have become a growing proportion of the energy mix.

Since the implementation of the Renewable Energy Directive throughout Europe in 2009, emphasis on renewables has steadily climbed.

What is our energy fuel mix going to be in the years to come?

So, what does the future hold for our energy fuel mix? Needless to say, we can expect a growing emphasis on renewables. Especially as more green energy suppliers enter the market. Companies like Bulb, Ecotricity, Good Energy and Octopus have emerged in recent years with 100% renewable fuel mixes. Most of these come from wind and solar but hydroelectricity and energy from biomass (using chemical energy from natural organic processes) are also forming a bigger part of the picture.


Given that the UK Government recently announced plans to quadruple offshore wind farming and plans continue for 50 new wind turbines in Southern Scotland, we can expect wind farming to play an even bigger part in our energy fuel mix in the future.

Although the statistics show that coal is clearly on the out, it seems like natural gas will continue to be a large presence in our mix for some time to come. Although it is a fossil fuel and as finite as coal and oil, technological advancements in finding and releasing natural gas will likely continue to make it economically viable.

Nonetheless, given that renewables are just that renewable, they’re also self-financing. As long as we continue to invest in research and development into these fuels, we can all look forward to a more renewable future.

Different fuel types and their pros and cons

As we can see, electricity can be generated by expending a number of fuels, from fossil fuels to simple kinetic energy and energy from biological processes. But while it’s easy to label fossil fuels as inherently bad and renewables as inherently good, the truth is that all fuels have their pros and cons.

Let’s take a look at the inherent advantages and disadvantages of each fuel: 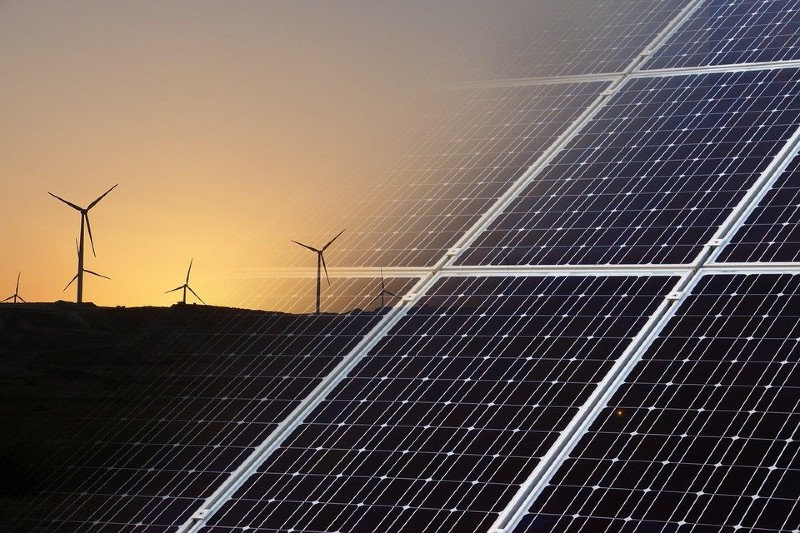 What is the energy fuel mix for main suppliers?

There are currently 57 active energy suppliers on the market. As such, it would be impossible to list the energy fuel mix for each one.

However, we can look at the “Big 6” energy suppliers to get a better understanding of the energy fuel mix that around 70% of UK energy consumers are currently paying for:

You can see a more detailed breakdown of every UK energy provider’s fuel mix here.

Looking for a supplier with a greener energy fuel mix? We’re here to help!

If you’re disappointed by the renewability of your energy supplier’s fuel mix, we can help you to move to a greener and more affordable supplier. What’s more, we can manage your switch from end-to-end so you can enjoy huge savings and cleaner energy, 100% hassle-free!

Do renewable suppliers still have an energy fuel mix?

Yes. Even if your energy is 100% renewable, there will still likely be a mix of fuels. It may be a combination of wind energy, hydroelectricity, solar energy and biomass.

Which of the "Big 6" suppliers has the greenest energy fuel mix?

Although both SSE and Scottish Power have 100% renewable green electricity tariffs, British Gas has the cleanest overall fuel mix at 75% renewables. However, many find British Gas’ tariffs expensive. You may be better served by finding a smaller renewable supplier like Bulb, Green Energy or Octopus.

Do energy suppliers have to publish what’s in their energy fuel mix?

Yes, absolutely. Under The Electricity (Fuel Mix Disclosure) Regulations of 2005, all UK suppliers are legally obliged to publish details of the fuels they use to generate electricity. They also have to report to Ofgem the impact that their energy mix has on the environment.

I’m on a 100% renewable tariff. Does the energy fuel mix still affect me.

Unfortunately, yes. The energy that comes into your home is a combination of all the energy that goes into the grid. However, by switching to a 100% renewable tariff, you’re voting with your wallet for a greener future. And, by all accounts, it appears to be working. So stick with it!