Coal energy: how does it work, and why is it so bad?

Our commitment to green energy is matched only by that of the suppliers we compare. Call us to choose and switch to the one that best fits your needs.

Our commitment to green energy is matched only by that of the suppliers we compare. Call us to choose and switch to the one that best fits your needs.

As coal was formed millions of years ago, it is considered a fossil fuel and is a non-renewable energy source. While coal energy has powered much of the UK for generations, it looks like it is time as a major power source is coming to an end. Coal is a combustible sedimentary rock, usually black or dark brown, with a high amount of carbon content. It is formed over millions of years, storing the energy of plants that once lived in swampy forests. Layers of dirt over time compress this organic matter into the substance we call coal. Once dug out of the ground, or mined, coal can be used to generate power by creating large amounts of heat to produce steam. It also had domestic uses in fireplaces, although this has become a lot less common.
Last updated: March 2021 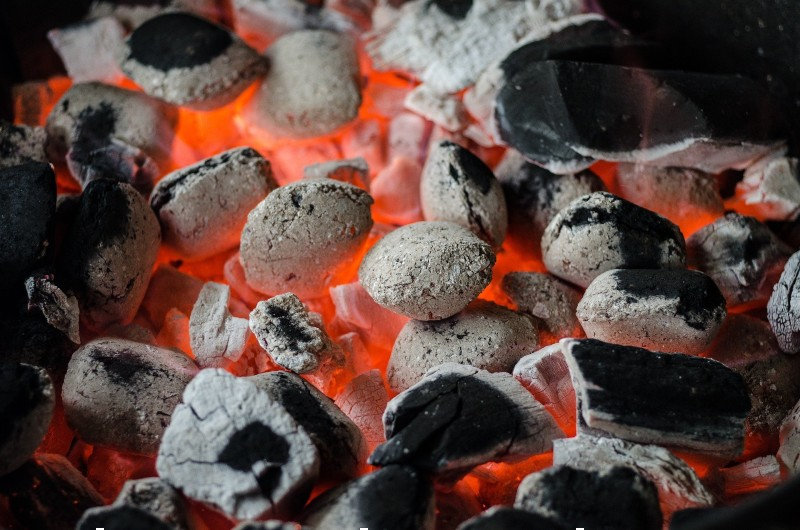 How was coal formed?

Millions of years ago, before even the dinosaurs roamed the earth, large swampy forests covered much of the surface. As these forests died away and were covered over, the organic matter they contained were buried and compressed. The heat and pressure of this turned the organic matter into a hard substance we call coal. It contains a large amount of carbon which helps it to burn, but CO2 is also released as it combusts.

However, there is more than one type of coal, as you can see below

The table below shows the four main types of coal:

How is coal used for energy?

There is lots of energy stored in coal from all the compressed organic matter. Once mined, it is transported to a power plant where it is ground into a fine powder before being burned in a furnace at a high temperature. This heats water in a boiler which creates steam. This steam then turns a turbine which is converted into electrical energy through a machine called a generator.

The steam is then cooled and turned back into water and returned to the boiler where the whole process begins again.

Does coal have a future?

While coal has played an important role in the industrialisation process around the world, and has been used to create energy for homes and businesses, it does look like it’s reaching the end of the line. While an effective fuel source, it is also non-renewable with supplies dwindling and is becoming increasingly difficult to access.

Coal is also a big source of carbon pollution, which is responsible for global warming. In order to meet the requirements of the Paris Agreement and restrict global warming to less than 2˚C, coal power must decline rapidly. It needs to be eliminated from advanced economies by 2030 and developing economies by 2050.

2017 saw the first coal free day (where no coal was used to create energy) in the UK since the Industrial Revolution more than 150 years previously. The UK has pledged to phase out coal completely by 2025. Renewable energy sources such as wind and solar are rapidly taking its place.

How long will coal mining last?

Based on the predicted amount of coal still remaining underground, coal mining could go on for another 350 years. However, the recoverable reserves at existing mines would last about 20 years. So, without a major move to open new mines, coal mining will most likely be phased out in the next two decades. However, these estimates are also susceptible to change, according to fluctuating market and societal demands.

What countries use coal for energy?

In 2019, the world leading countries for coal use were as follows:

As you can see, almost three quarters of the world’s coal is used by just three countries.

Advantages and disadvantages of coal energy

The main advantage of coal energy has been that it was found in abundant supply, and in the pre-technological age it provided a reliable and efficient fuel source to power industry and residential areas.

The energy produced by coal was cheaper and more efficient than any alternatives for much of the 20th century. It also created large scale employment.

However, these advantages were overridden by the many drawbacks. The main one being the massive negative impact on the environment. Coal burning is a major source of air pollution and greenhouse gas. It also added carbon monoxide and heavy metals like mercury to the atmosphere. By releasing sulphur dioxide, it also contributed to acid rain. 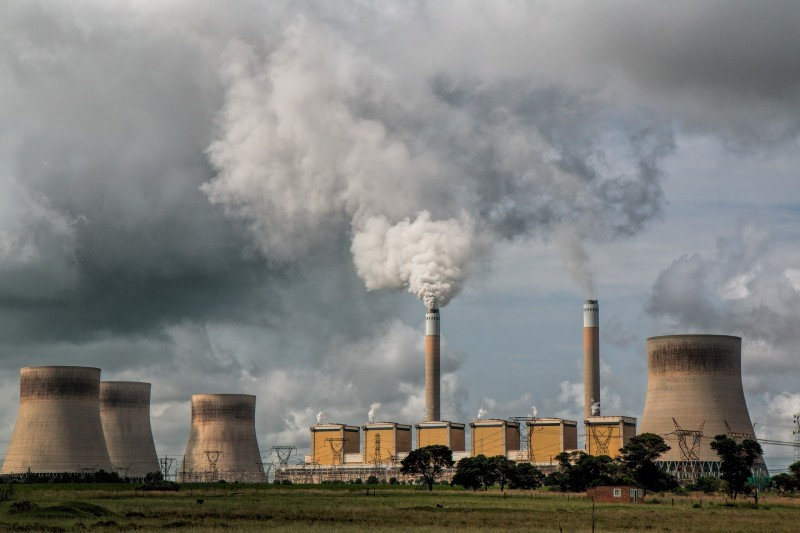 The extraction process was also very detrimental to the environment, destroying habitats and polluting water sources. It was also a very hard and dangerous job for people to do, leading to many injuries and deaths.

What is bad about coal energy?

Whilst coal energy is a cheap and efficient form of energy it is also very bad for the environment. It is a major contributor to global warming and behind many other negative environmental processes, such as acid rain. Mining destroys environments and pollutes water sources, and mining itself is a very dangerous job, leading to many injuries and deaths.

Does coal energy have a future?

Most advanced economies have pledged to stop busing coal altogether by 2030. Here in the UK, coal is to be phased out completely by 2025. In 2017, the UK had its first coal free day since the Industrial Revolution and it looks like it is to be the first of many. Coal is still used around the world but the mining industry and demand are both in decline.

How long will coal mining last?

Current reserves at existing mines will last about 20 years. However, there is enough coal on the planet to keep mining for another 350 years. This will involve the development of new technology and opening new mining areas. Right now there is no great demand to do that, especially in the UK.

Which countries still use coal?

Around three quarters of all the world’s coal is used by three countries: China, India and the US. However, China is the biggest user, accounting for more than half of all the coal burned on the planet in 2019.