What Is An MPRN And Why Do I Need It?

Your MPRN is a unique number that’s assigned to your gas supply, and it’s a six to ten-digit number that can normally be found on your gas meter. It generally also appears on your gas bills – although it might also be referred to as a ‘Meter Point Reference’. If you’re moving out from your home, moving into a new home or you’ve been asked to provide one when switching suppliers, an Meter Point Reference Number, or commonly referenced as MPRN, will be needed to identify your energy meter to determine your individual gas supply point. 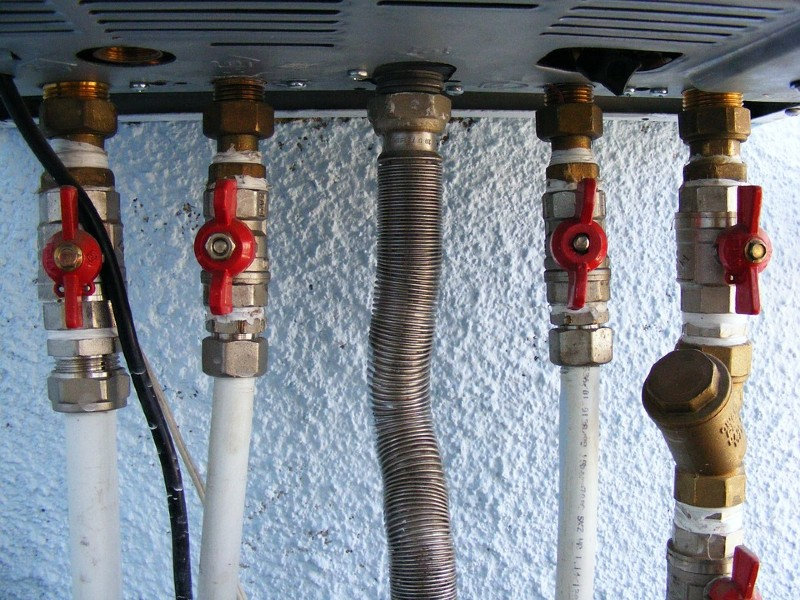 Your MPRN isn’t the same as your MPAN, and it will change if you move house, as your gas meter will be different; all gas and electricity supply points have their own numbers which are unique to them. So, your MPRN won’t change if you change gas supplier while you stay in the same house – as it’s assigned to the gas supply to your household – and it’s different to your meter’s serial number, which we will come on to later.

Although the acronyms are very similar, there are some key differences between your MPRN and MPAN numbers!

What is your MPRN?

Where is the MPRN number on a gas meter?

If you’ve had a new gas meter fitted recently, then your MPRN might be displayed on your gas meter. However, many older UK households won’t have this on their gas meter, but this is a good place to start when searching for your MPRN.

If it’s not there, you can often find it on your gas bill – for most of the ‘big six’ energy suppliers, you’ll see a section on the bill that says either ‘Gas Meter Point Reference’ or ‘Meter Point Reference’ with a six to ten-digit number underneath – displayed as one number, with no spaces. As the big six generally lead the way in best practice and standardised billing styles, this has been replicated across most UK energy supplier bills now, so refer to your latest gas bill if you’re not sure.

Most of the time, your MPAN and MPRN aren’t important! However, when you move into a new house, switch energy suppliers or move out from your current home, you might be asked for your meter supply numbers – this applies to your gas and electricity meters individually, if you have a dual fuel tariff. 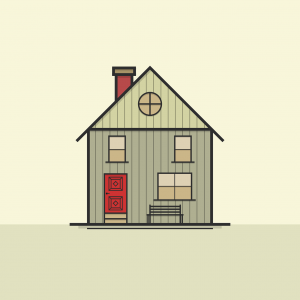 How do I find my MPAN and MPRN?

If you need your MPAN or MPRN, there are a few places you can look.

Your MPAN is for your electricity supply, and is also known as:

If you need your MPRN for your gas supply, it’ll either be known as your:

Remember, if you’re using your bills to find your MPRN or MPAN, don’t confuse this with your customer reference number, which will be separate, but will also appear on each of your bills.

If you haven’t got a bill to hand or can’t find the right numbers, you can give your energy supplier a call to ask for your MPRN, or for some help to find it. However, if you’re not sure who your supplier is, call the Meter Number Helpline on 0870 608 1524. They’ll ask for your postcode and the first line of your address, and they’ll be able to give you your MPRN and let you know who your current gas supplier is if you’re still unsure.

Is MPRN the same as a meter number?

There are lots of numbers on gas and electricity meters, and it can be confusing to differentiate between them all. Here are a few that will commonly appear – so be mindful of this when searching for your MPRN or MPAN, and read carefully to find out which numbers are for what!

Often, it will also contain information about the type of meter it is and its model number, including bar codes.

On standard household meters, your meter number (or MSN) will be printed above or below one of the barcodes on your meter and will be between nine and twelve digits in length – often starting with an ‘F’ or ‘L’.

For homes with smart meters installed, the MSN can be found at the front of the meter box, starting with 14P or 15P for electricity meters, and G4P for gas meters.

What do the numbers on a digital electric meter mean?

As mentioned above, there are quite a few numbers on a digital electric meter! With barcodes, seemingly random numbers and seals of approval, it can seem very confusing at first glance.

However, your main meter reading will be available in its own small screen, and you find your meter reading on a digital electric meter by reading the five digits from left to right. If there are any numbers in red, you can ignore these.

For example, if six digits are displayed and the final digit is in red, note down the first five digits from left to right, and that will be your electric meter reading.

If you have a two-rate meter, the same rules apply, except you must send readings for both meters. Instead of one reading, you’ll see two five-or-six-digit figures at the top and bottom, and you can note these down from left to right, ignoring any numbers in red.

If you would like additional information, feel free to give Switch Plan a call:

How do I find my gas supplier?

Your first port of call when trying to find who your gas supplier is your recent energy bill. This will usually contain the supplier’s name, logo and contact information on the first page.

However, if you can’t find a recent bill or have recently moved into a property where you’re not sure who the current supplier is, you can use the Find My Supplier tool which needs your postcode and the first line of your address to tell you in seconds who your current energy supplier(s) is or are.

Alternatively, you can call the Meter Number Helpline on 0870 608 1524, who will be able to give you the same information, and supply your MPRN at the same time. It’s worth noting that costs to call this number start at 7p a minute.

How do I get a Meter Point Reference Number?

Your Meter Point Reference Number or MPRN will be available on a recent gas bill from your energy supplier, or on your gas meter itself if it’s been installed very recently. It’ll be a six to ten-digit number with no spaces, and will usually appear on your bill under ‘Meter Point Reference’.

Why do I need an MPRN?

You’ll need your MPRN or Meter Point Reference Number if you use gas in your household and are either switching energy providers, moving out from your current home or moving into a new one. You don’t have to ask for one, it’ll be assigned automatically to your household energy supply.