Outfox the Market Reviews: How good is their customer service?

Looking to switch to Outfox The Market?

Let our experts advise you on the best offers on the market! Call us for free between 8.30 am and 5.30 pm, Monday to Friday.

Looking to switch to Outfox The Market?

They are known for their clean energy and transparent billing cycles. Since launching in 2017, Outfox the Market has aimed to help customers save money on their energy bills. But have they been successful and how is their customer service measuring up against the competition?
Last update: August 2022 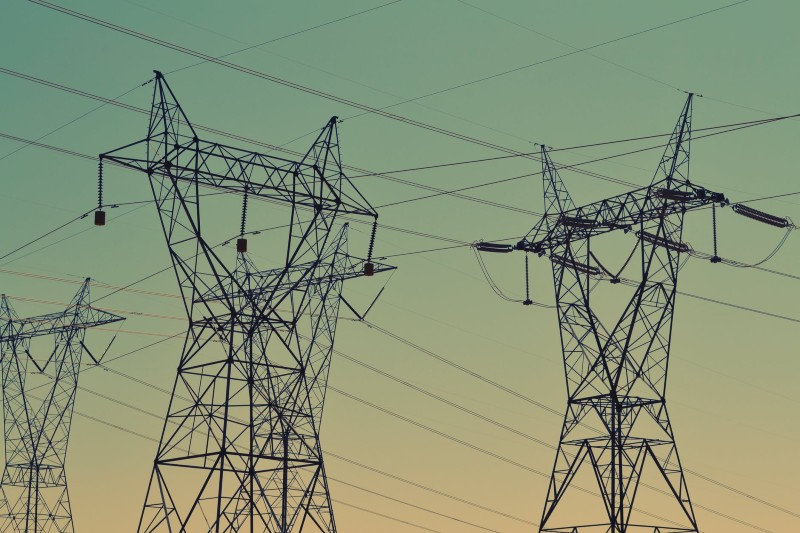 Who are Outfox the Market?

One of the more recent suppliers to enter the UK market place, Outfox the Market launched in the summer of 2017 with the aim of disrupting the Big Six with affordable and greener energy. They also aimed to provide a better customer service and take a different approach to energy bills by offering a monthly membership for customers.

However, this approach did not last long and they soon switched to a more traditional method of billing. What makes them different is that they often launch new tariffs that are some of the cheapest available. But is this enough to win over their customers? Let’s take a look at some of the Outfox the Market reviews left by customers.

Is Outfox the Market’s customer service any good?

According to the annual Which? survey of UK energy companies, Outfox the Market currently sit 19th out of 35, as rated by 7,355 members of the public. This is the broadest independent view of energy companies in the UK.

In general, customers were happy about the clarity of its bills and felt it was good value for money. But they did also feel that its customer service was lacking.

Let’s look at how the Which? scores broke down and see what other Outfox the Market customer reviews look like.

In the Which? survey they achieved an overall score of 67%, with four out of five stars for bill clarity, value for money and bill accuracy. However, they scored just two out of five for customer service and three for digital tools.

It was the first time that Outfox the Market had been included in the Which? survey and the general feedback was mixed. They are doing well in some areas but need to work harder to improve overall customer service.

Overall, 91% of all their customers said they were either ‘good’ or ‘excellent’, with the average across all suppliers being just 75%. This is probably likely due to their tariffs being some of the cheapest on the market.


According to Trustpilot, the reviews are generally very positive. Of the 19,000 customers that have left Outfox the Market reviews, more than three quarters had a positive experience. More than 60% of them rated it as ‘excellent’, the best rating. Overall, it received a rating of 4.4 out of 5.

Most of the positive reviews tend to focus around the low pricing. Any supplier that promises to bring down bills and delivers will be popular with customers, even if they are lacking in other areas.

In general, the feedback from customers for Outfox the Market is as follows:

Have they won awards for their customer service?

As you can see from above, Outfox the Market has been able to deliver green energy at very good prices and this is something that is resonating with customers. However, they have let themselves down with regards to customer service and there have been some overcharging issues.

However, they have taken steps to address that, including:

However, they are yet to win any awards for customer service.

By addressing the customer service issues with a better chat function and faster response times, it seems they do listen to their customers in some areas. However, there is still some work to be done. A lot of the negative criticism comes from the fact they do not offer a prepayment option and they currently have no smart meter functionality. Both of these issues are commented on by customers.

In order to continue to grow and climb the Which? survey ladder, these are issues they need to address. 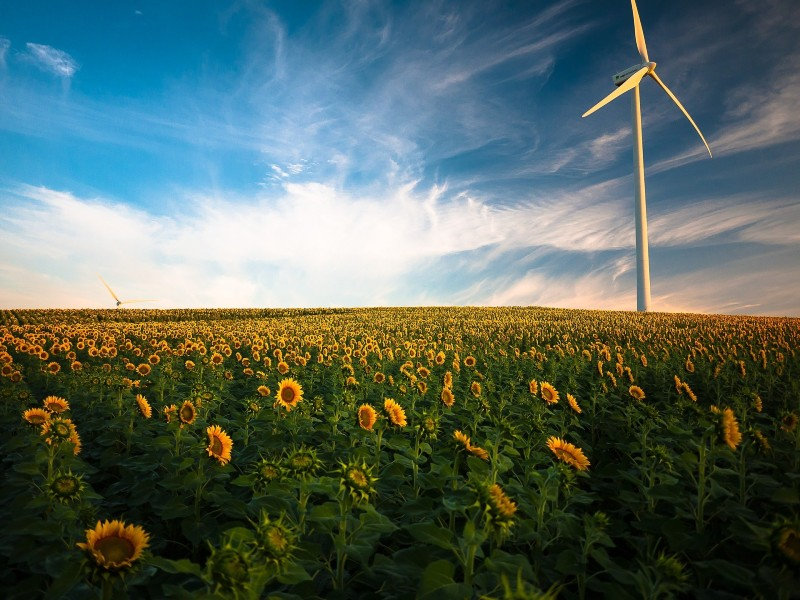 There have been several high profile issues with Outfox the Market in recent years. In 2018, Outfox the Market was forced to apologise to its 100,000 customers after sending them bills that were too high. In 2020, Outfox the Market faced action from Ofgem for not paying them more than £600,000 owed for the feed-in tariffs scheme. So, there are issues that can drag on.

They have faced criticism for being slow to respond to issues and this is something they are trying to address.

Out of all the 35 energy companies surveyed by Which?, Outfox the Market was the fastest to respond to its live chat function, taking just ten seconds on average to get a response. The average was three minutes and six seconds, so this is an impressive score.

They answered the phone on average in three minutes and 14 seconds, which is faster than the average of 5 minutes and 57 seconds. So, it seems they are doing fairly well when it comes to response time. However, customers remain unhappy with their service in general, especially with the fact they do not offer prepayment meters.

Outfox the Market in the news

In 2018, Outfox the Market was forced to apologise to its 100,000 customers after sending them bills that were incorrect and too high by as much as 25% in some instances. Outfox the Market also announced four price rises in the year, adding a total of 14% to customers’ bills from the beginning of the year. It was also in 2018 that it changed its payment structure from a membership fee to a daily standing charge, in line with most other suppliers.

In 2019, the Advertising Standards Authority (ASA) upheld a complaint against Outfox the Market’s claims it was the cheapest energy supplier in the UK. The ASA said: ‘We had not seen sufficient evidence showing that Outfox the Market consistently and regularly offered the cheapest energy and green energy tariff to all consumers in the UK, [so] we concluded that the ads were misleading.’

More bad news in 2020, when Outfox the Market faced action from Ofgem for not paying the more than £600,000 owed for the feed-in tariffs scheme.

Is Outfox the Market reliable?

With a good mix of green energy and cheap tariffs, Outfox the Market is a popular choice but not one that has distinguished itself in terms of reliability with customers. However, this is something they are working hard to address.

Is Outfox the Market’s customer service any good?

According to the Which? survey of UK energy companies, Outfox the Market currently sit 19th out of 35. Customers were happy about the clarity of its bills and felt it was good value for money but did also feel that its customer service was lacking. However, they score 4.4 out of 5 on Trustpilot.

What are the Outfox the Market customer scores?

In the Which? survey they achieved an overall score of 67%. 91% of all their customers said they were either ‘good’ or ‘excellent’. According to Trustpilot, 19,000 customers have left reviews and more than three quarters had a positive experience. More than 60% of them rated it as ‘excellent’. Overall, it received a rating of 4.4 out of 5.

Have they won awards for their customer service?

They receive a lot of praise for their low prices and green energy but customer service is not an area where they have excelled or won any awards. But things are changing.

It seems they do listen to their customers as they are addressing response times and contact problems. However, there is still some work to be done. A lot of the criticism comes from the fact they do not offer a prepayment option and they currently have no smart meter functionality.