Southern Electric: who are they and what do they do? 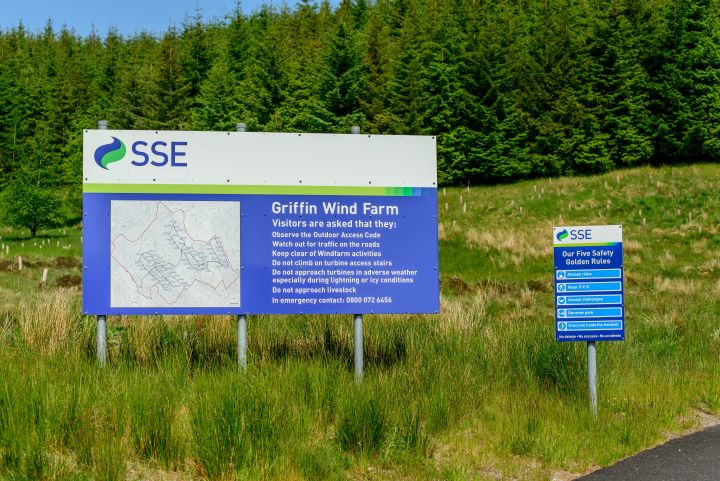 Who are Southern Electric?

In 1989, Margaret Thatcher’s government privatised energy companies in the UK. Many public utility companies were then formed out of local electricity boards. This was how Southern Electric merged with Scottish Hydro-Electric to form SSE.  SSE were once the UK’s largest supplier of renewable energy!

Is Southern Electric the same as SSE?

Sort of. Southern Electric merged with Scottish Hydro-Electric in 1998 and became SSE, or Scottish and Southern Energy. In 2010, they completely rebranded to just SSE. Although Southern Electric do form part of SSE, they are also still separate in that they supply gas and electricity to Southern England.

SSE now provide over 9.5 million homes with energy, forming one of the ‘Big 6′. Like with most company mergers, customers were switched over from a Southern Electric tariff to an SSE tariff. However, this didn’t actually affect customers’ billing, since Southern Electric forms part of SSE now.

Southern Electric’s tariffs are actually no longer available since the merger. However, SSE have a range of tariffs that you can find information about here.

Although Southern Electric provide gas and electricity separately to homes in Southern England, you can’t actually get in touch with them directly. Instead, you need to contact SSE.

If you want to switch your energy supplier, you should get in touch with our Switch Plan experts and they can find the best plan for you.