Let our experts advise you on the best offers on the market! Call us for free between 9am and 7pm, Monday to Friday.

Coop Energy is an energy supplier who aims to provide good value, simple and transparent energy to its customers, with all tariffs having 100% renewable energy. Founded in 2010, Coop Energy customers are now supplied with their gas and electricity by Octopus Energy after it joined the brand in 2019. However, Coop Energy is still responsible for gaining new customers.
Last updated: March 2021

As with all Coop projects, the company is owned by its members who all get a say in how it is run. This used to include a say in where it got its energy from. However, since joining Octopus, this is now a decision made elsewhere. But all energy comes from 100% renewable sources which is in line with previous Coop members’ decisions.

Coop Energy is also working with Octopus to increase community generated power in the UK. They currently offer a choice of tariffs for customers. There are three to choose from:

Is Coop Energy any good?

The best way to find out if they are any good is to look at online reviews and ratings sites. The last set of results for Coop Energy on Which? rated them as 9th out of a total of 35 energy companies in a customer survey. It gained decent ratings across the board, with bill accuracy being very impressive. 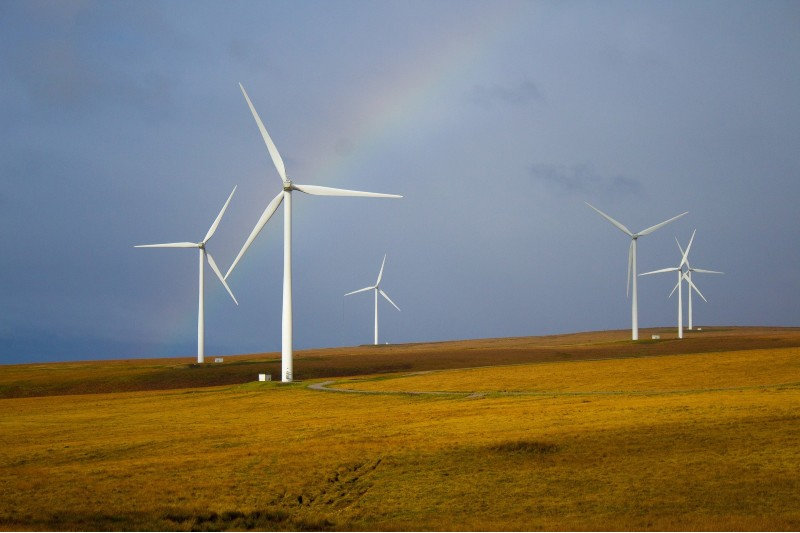 In total, they achieved a 73% for customer score, getting five star ratings for bill accuracy and four stars for complaints handling, value for money, bill clarity and customer service. The rating for digital tools was three stars.

This was an improvement on the previous years when it had finished lower down the table. They answered calls in just one minute and 23 seconds on average, making it one of the best performers in this category.

On Trustpilot, Coop energy scored 4.5 out of five, with more than 3,000 ratings. More than half of customers said they were excellent.

However, as their customers are now supplied by Octopus Energy, it is also a good idea to look at how it performs on the same sites. The good news for Coop Energy customers is that Octopus Energy came out on top in the survey of 35 energy companies with an overall score of 83%. It rated five stars for customer service, complaint handling and bill accuracy.

Octopus Energy also scored 4.8 out of five on Trustpilot from more than 36,000 reviews.

If you want to get in touch with Coop Energy electronically then there is someone to answer your questions seven days a week. You can send an email to coop@octopus.energy but there is currently no chat function on the website.

There is also a freephone number which is open 9am to 5pm Monday to Thursday and 9am to 4pm on Friday. It is closed on weekends. Coop Energy answers the phone in under two minutes on average, which is good compared to some other providers but not quite as rapid as So Energy which usually pick up after around 30 seconds.

Coop Energy receives just 13.2 complaints per 10,000 customers, which again compares well to most other major suppliers in the UK.

In a Which? Investigation Coop Energy was found to be very responsive. It took them just one minute and 23 seconds to answer their phone on average, which was even quicker than their supply partner Octopus which took just over two minutes. When you consider that Bulb Energy takes around 19 minutes and Scittish Power 21 minutes, then waiting a minute on hold is not too bad. However, it is not as good as So Energy which took just 34 seconds on average to answer the phone.

Customers were less impressed with Coop Energy’s digital tools, which only gained them a three star rating. However, only four energy companies of the 35 surveyed got four stars and none got five.

The survey also found that customers considered the service they received and the way Coop Energy dealt with complaints was also good. They also achieved five stars for the accuracy of their bills.

Does Coop Energy use smart meters?

They offer smart meters, including for customers who are on prepayment accounts. However, customers who switch from other energy companies may find that their smart meter loses some of its functionality. You can continue to use the smart meter but you might have to give meter readings manually.

If your smart meter was installed by Coop before they joined with Octopus Energy, then they will continue to work as intended.

How many customers does Coop Energy have?

Where does Coop Energy get its electricity from?

They are also committed to community energy. In fact, they have the UK’s only tariff powered by 100% community generated electricity. By choosing this tariff it means you will be supporting local communities across the UK, and they guarantee to pay their generators a fair price. 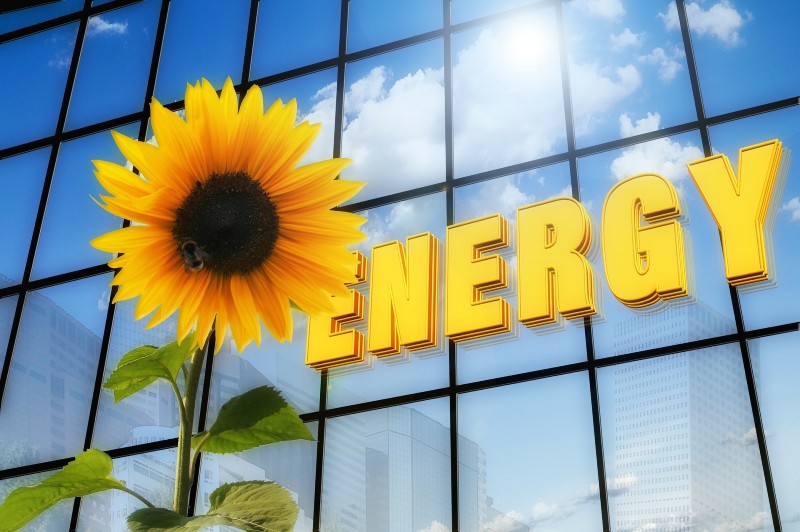 How much does community energy cost?

Community energy means they aim to get their energy from local suppliers, with a fair price being paid at all times. That means profits can be reinvested into more local initiatives to make communities more sustainable and less dependent on exterior power sources.

Generating power is one of the UK’s biggest polluters, so by supporting community power you can help to fund green energy projects around the country. As well as getting green energy, you also get award-winning customer service that aims to be simple and transparent. It all costs just a few extra pounds a month, which is a reasonable amount for green and sustainable energy produced in your community.

Coop Energy aims to offer great value for their customers. As such, their fixed rate tariff offers energy comparable to the other big providers in the UK. However, working with Octopus Energy, they are also trying to provide community energy. This tariff is slightly more expensive as the energy comes from local sources.

Coop Energy is committed to paying good rates to local producers which means some of the costs are transferred to the customers who choose this tariff. They will be paying around £82 a year on average.

However, customers on the fixed rate and flexible tariffs will be paying slightly less per month, at around £79 to £80 for the average UK home.

Customers seem to consider it good value for money with 81% of respondents to a Which? Survey saying they were either ‘good’ or ‘excellent’.

What are the Coop Energy payment options?

Coop Energy’s preferred method of payment is direct debit, although they currently offer no discount for this way of paying. If you choose to pay by direct debit then the payment will be taken monthly.

You can also pay in any of the following ways:

There are several ways you can get in touch with Coop Energy:

Office hours are Monday to Thursday, 9am to 5pm, Friday, 9am to 4pm. It is closed at weekends

Where is Coop Energy based?

Coop Energy is based in Warwick although they also have an office in London at 33 Holborn, London, EC1N 2 HT.

What happened to Coop Energy?

Nothing has really happened to Coop Energy. In August 2019, its 300,000 customers joined over a million others in being supplied by Octopus Energy. Coop Energy joined with Octopus in order to keep being able to provide great value and 100% renewable energy to its customers.

Coop Energy is still responsible for finding new customers and you can still switch to join one of its three available tariffs. If you would like help switching to Coop Energy, then we can help.

Is it easy to switch to Coop Energy?

Switching has never been easier. There are no engineer visits, no disruption to your supply and no exit fees at any time.

Read more articles about energy suppliers in the UK:

Is Coop Energy any good?

Coop Energy rated 9th out of a total of 35 energy companies in a customer survey by Which?. It gained decent ratings across the board, getting five stars bill accuracy. In total, Coop Energy scored 73%, with four stars for complaints handling, value for money, bill clarity and customer service. The rating for digital tools was three stars.

According to Trustpilot, Coop Energy scored 4.5 out of five, with more than 3000 ratings. More than half of customers said they were excellent.

While not the cheapest tariffs on the market, it is also not the most expensive. In addition, you have to remember that Coop Energy provides 100% renewable electricity from sustainable sources and any gas they provide is carbon offset.

There are a number of ways you can get in touch. You can send an email to coop@octopus.energy but there is currently no chat function on the website. You can also call Monday to Friday on 0808 164 1088, although this number is closed at the weekend.

The Coop Energy customer service is good. Their energy is also supplied by Octopus Energy, the highest rated energy company in the UK according to a the Which? survey. That means you get great value, sustainable energy provided by one of the best in the business. Coop Energy answers its phones within two minutes on average and receives fewer complaints than most other large energy providers in the UK.