Where does electricity come from? 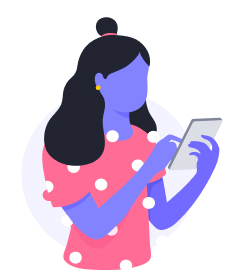 We take it for granted. You go into a room and turn on a light. You press the power button and on comes the TV. You close the microwave door and press start and a minute later you have hot food. But how is energy produced? Where does electricity come from to power all of these devices?These are all questions that we occasionally ask ourselves. The answers to all of these questions are often not as complicated as you might think, yet we don’t usually consider where electricity comes from.
Last updated: March 2021 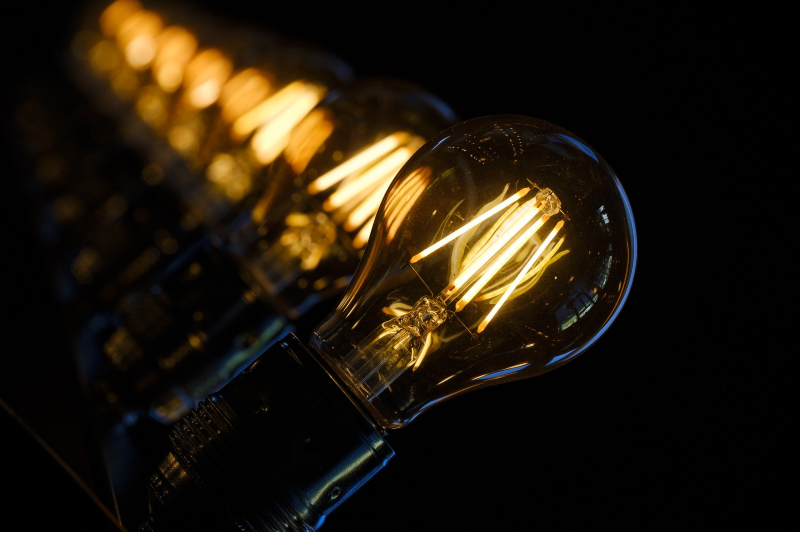 Below we will attempt to answer some of the most common questions – like, where does electricity come from? – that we all have about our power supply without using too much technical language. We’ll keep it clear and simple, just like turning on a light switch, and hopefully answer some of your questions about electricity.

Before we go into too much detail about how electricity is made, first it is worth trying to understand exactly what it is. We can all see the power lines, sub stations and other infrastructure that moves electricity but the actual substance itself can seem quite abstract.

Basically, electricity is a secondary energy source that is generated from the conversion of other sources of energy. These have generally been things like coal, natural gas and nuclear power. However, these days we are getting more and more of our converted energy from renewable sources such as wind, wave power, hydro power and solar. These are all known as primary sources.

The electricity itself is made up of atoms. These in turn are broken down into constituent parts called the nucleus, neutrons, electrons and protons. In their normal state in an atom, protons have a positive charge and electrons have a negative charge. These usually balance each other out.

However, sometimes the electrons towards the outer shell of the atom do not have a strong enough charge and are pushed out of the atom and into another nearby one. These shifting electrons are what we call electricity.

How is electricity made?

Electricity can be made in a number of ways. Either it can be made from primary sources as mentioned above or it can happen naturally, such as static or lightning. 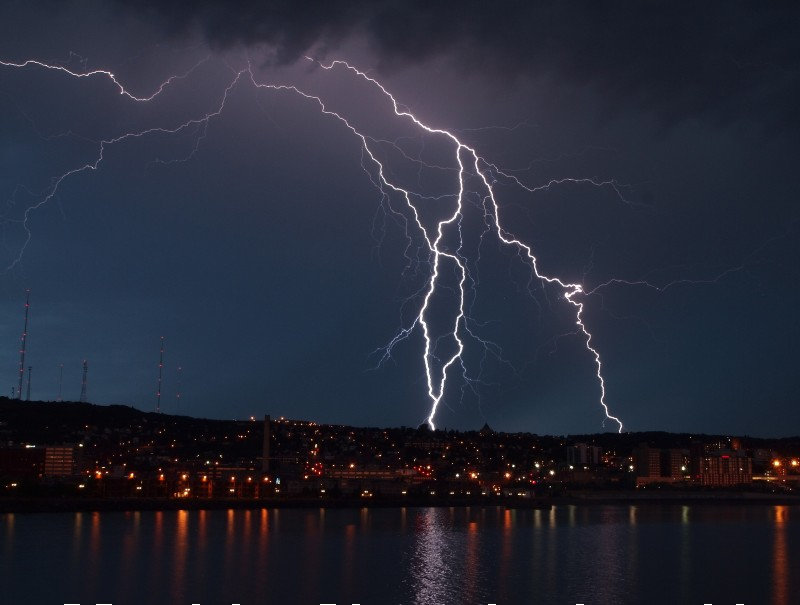 The electricity we use in our homes to power our TVs and microwaves is made in generators which work using huge magnets to encourage electrons to switch between atoms. The process of generating electricity was first discovered by British scientist Michael Faraday way back in 1800. His work was later adopted by an American called Thomas Edison who made a generator based on Faraday’s work in New York in 1882.

Today, the process remains more or less the same, although we use a variety of different types of fuel, or primary energy sources, to power the generator.

How does electricity exist?

Now we know how electricity is made and what it is but in what form does it take? Can we see it, touch it or keep it contained? Electricity exists in the form of current, which is the flow of charge created by the electrons.

It is stored in a closed circuit of wires made using materials that conduct the electricity along its path. The current is propelled by an electric field, which is created by making a source of potential energy. This is what a battery is, and is measured in volts.

Is electricity man made?

Electricity is a naturally occurring form of energy, as we can see from lightning bolts and static discharges. However, it can also be produced artificially. All of the energy we use in our homes to power appliances and keep us warm and comfortable comes from man made sources.

However, the primary sources of energy that we use to generate this electricity are all naturally occurring, such as fossil fuels, wind power and the effects of gravity.

The credit for being the first person to really harness and understand electricity is generally given to Benjamin Franklin. He was one of the greatest minds of his generation and was one of the founding fathers of the US. His work trying to harness the power of lightning captured the world’s imagination. However, the concept of electrical charge had actually been discovered by the ancient Greeks.

They discovered that rubbing pieces of amber together created static electricity. Archaeologists also discovered evidence that the Romans had used pots with sheets of copper inside which worked as primitive batteries to produce light.

However, it wasn’t until the 1800s that electrical current really began to be understood in clearer terms. Italian scientist Alessandro Volta discovered that some chemical reactions created electricity. He created batteries to try and store this energy and was the first person to produce a steady electric charge.

In the 1830s Faraday created electricity using a dynamo to create electric current and send it through a wire. His work was built upon by scientists such as Edison and Nikola Tesla who made huge leaps in terms of what electricity was capable of powering.

Other important names in the field of electricity include James Watt, Andre Ampere and George Ohm, all of whom gave their name to standard indicator units to do with electricity.

As you can see, it wasn’t just one person who discovered electricity but the work of many brilliant minds over several centuries.

Understanding the different types of electricity

Not all electricity is the same. There are two main types we encounter in our lives. These are as follows:

What is the best type of electricity?

In terms of the best types of electricity, current electricity has far more practical uses as it can be controlled and moved to give us power in our homes. However, static electricity also has some practical uses in devices like photocopiers and removing waste products from power station chimneys.

Why are renewable electricity sources best?

Human activity is overloading our planet with carbon dioxide emissions which is causing global warming and climate change. It’s thought that almost a third of these emissions are caused by the electricity sector, from burning fuel sources such as coal and gas.

There are many benefits associated with using renewable energy sources. These include:

Do we produce electricity in the UK?

There are more than 2000 energy producing stations in the UK providing power to the country, in all producing around 335.0TWh per year. The UK relies mostly on fossil fuel for its power, with around 42% coming from natural gas and 9% from coal. A further 21% comes from nuclear power and around a quarter from renewable sources such as wave and wind energy. The aim is to have more than a third of energy produced in this way by 2030.

The UK suffers from something called an ‘energy gap’ which means it uses more than it produces, which means we have to buy some of our power from abroad. The UK is connected to mainland Europe by pipe networks which allow power to be transferred. The aim is to become more self reliant in years to come, with a greater emphasis on renewable energy.

The UK’s energy comes from across the country, but with a greater reliance on renewable sources, there will be a greater emphasis on offshore wind and wave farms in years to come.

If you would like to switch your electricity supplier to one which relies more on renewable energy, then we can help.

If you want to read more on this topic, check out these guides:

⚡ How is electricity made?

Electricity is made by turning the potential energy of wind, the sun, nuclear fission and that stored in fossil fuels into electrical energy delivered in the form of current. This energy is created using generators, and driven by an electric field through wires and cables directly into our homes.

⚡ How does electricity exist?

It exists in the form of charge and current being driven around a closed circuit loop. It can also be stored in the form of batteries and can only pass along through materials that are conductors, such as metal wires. However, the resistance of these wires causes energy to be lost over time.

⚡ Is electricity man made?

Electricity does occur naturally in the form of static. The most visible kind of natural electricity is lightning, which we can see in the air. However, the kind of electricity that we use in our home is man made through the processes listed above.

Historians debate who it was that first really used electricity. There is evidence to show that the Ancient Greeks and Romans all used some forms of primitive electricity either through friction or simple batteries. However, it wasn’t until the 19th century that scientists first really began to harness it for controlled power in our homes.