Scottish Power Reviews - How good is their customer service?

Looking to switch over to Scottish Power?

Looking to switch over to Scottish Power?

Whether it be a new product or service, reliable reviews are an incredibly important tool for customers to shop with confidence. When a customer takes the time to look over customer reviews it can provide some very valuable insights that could make or break a customer’s perspective about their potential purchase. In many cases, one bad review can be all it takes to cripple an entire business. In the case of Scottish Power, a leading green energy producer and supplier in the UK, customer reviews are rather mixed but they do seem to suggest a trend of improvement.
Last updated: January 2022

To provide you with as much accurate information as possible regarding current customers’ experiences with Scottish Power and the supplier’s current standing within the UK energy market we have developed this page. Our goal with this is to cut through the noise and offer you an accurate visualization of what you can expect as a customer of Scottish Power. While historically, Scottish Power has not performed well in terms of its customer satisfaction, subtle improvements to its processes and a slight rise in its rating on Trustpilot tell us that they may be heading in the right direction. 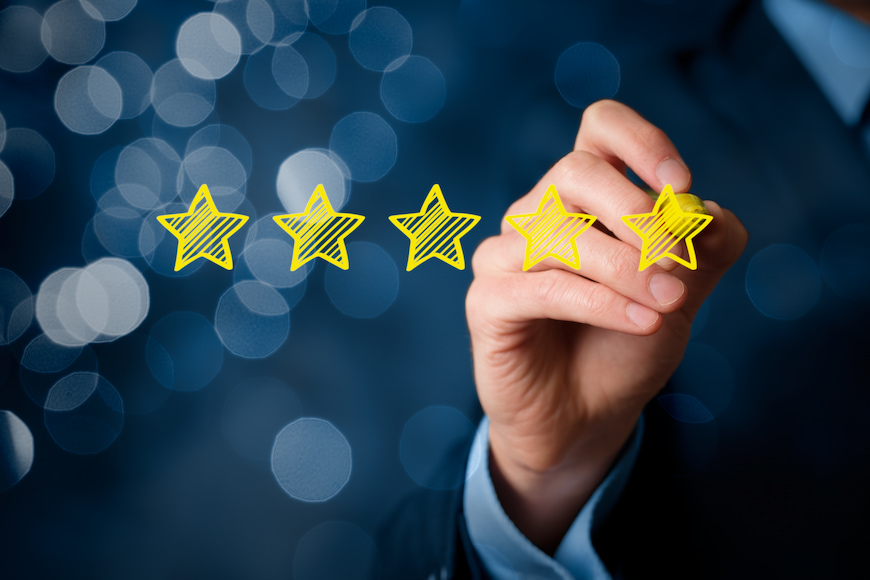 As of the Which? Energy Survey in 2021, Scottish Power, unfortunately, came in at the low end of the scale customer feedback-wise. Of the nearly 7,500 UK energy consumers surveyed, 465 of these were Scottish Power customers who, overall seemed to have their fair share of complaints. With a customer score of 55%, Scottish Power has the second-lowest rank of all of the ‘traditional’ UK energy companies, coming in narrowly ahead of NPower, which closed around July of 2021 and transitioned its customers to E.ON Next.

What do customers say about them?

The results from the Which? Survey suggest that customers are generally unfavourable towards Scottish Power, with comments such as, ‘The times I have spoken to them they were not helpful.’ and ‘High prices compared to others’.

Scottish Power came in position 24 of 25 of the energy providers discussed in the survey, ahead of only Npower. On the individual elements of bill accuracy, bill clarity, customer service, complaints handling, digital tools and value for money, they scored a 3 out of 5-star rating in bill accuracy, 2 stars for bill clarity, customer service and complaints handling, and finally 1 star for value for money. For reference, Octopus Energy, which was ranked #2 overall received a full 5 stars for bill accuracy as well as 4 stars in each of the remaining categories.

Finally, a glance at their TrustPilot page shows that Scottish Power has more than enough feedback from customers to accurately identify their own weak points. With other 35,500 reviews so far, Scottish Power’s Trustpilot page shows us that they have an average rating of 3.7 out of 5 stars. Their ratings break down as the following:

Interestingly, independent tests by Which? Showed that Scottish Power would leave customers waiting for an average of 2 minutes and 28 seconds before they were able to speak to a human when calling their customer care centre. While not exactly an instant connection to a representative on the other line, it is actually a very fast response time compared to some of Scottish Power’s competitors. For instance, British Gas, one of the suppliers most commonly compared to Scottish Power took an average of 23 minutes and 32 seconds for a customer to reach a human representative. To find this data, Which? called each supplier 12 times at different times of the day, so this is a fairly accurate reflection of their response times across the board.

Scottish Power has a 3-stage approach to complaints and issue resolution. This is outlined below:

If, however, your complaint remains unresolved even after speaking with their customer services director, then you could compile the evidence that you have thus far and reach out to the Energy Ombudsman. This is an official third party group that will review your case and provide you with an impartial resolution, in which it will either side with you or Scottish Power. However, regardless of how satisfied you are with their conclusion after they have reviewed your case, you will have to accept their ruling because they are as high as you can go in terms of escalating your complaint. 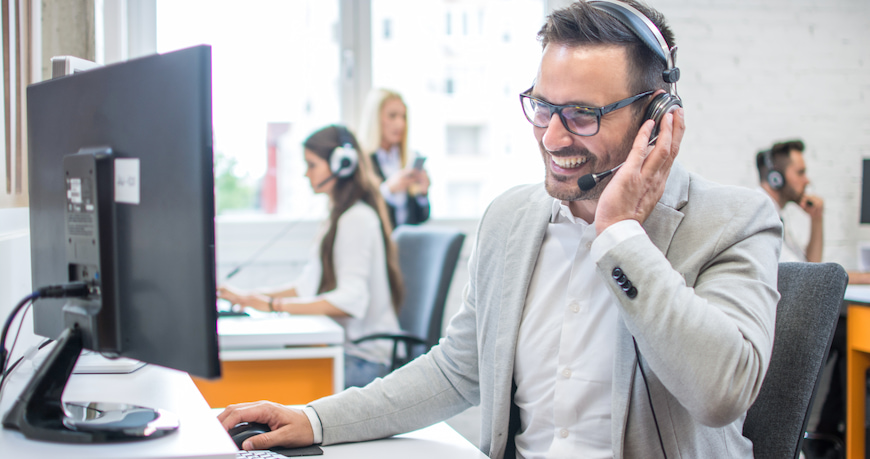 Scottish Power commit to the following potential outcomes, as a result of any customer complaints to them:

Scottish Power also says that they acknowledge sales-related complaints as well, to ensure that any contact between customers and their energy advisors or sales agents is consistent, fair and honest in their approach. For complaints along these lines (that are not necessarily about the energy you’ve been supplied or other services you’ve received), they commit to conducting internal reviews and thorough investigations before delivering their formal and final resolution.

Scottish Power in the news

As one of the longest-established and bigger names in UK energy provision, Scottish Power has had its fair share of news along the way. In addition to being remarked as one of the more stable suppliers during the UK’s energy crisis, some of the latest news about them includes price rises, inconsistent customer feedback and even a commitment to a new underwater super-highway. Their latest piece of news coverage talks about their ambitious underwater super-highway plans. Teaming up with SSE and National Grid, the three energy giants plan to develop a super-highway with a 4GW capacity called The Eastern Link. The multi-billion pound plan means that cables will run from Peterhead and Torness in Scotland, increasing the UK’s capacity for renewable energy, with works expected to start in 2024.

Additionally, during the peak of the UK’s energy crisis in late 2021 Scottish Power remained one of the very few energy suppliers that were willing to take on new customers and was advertising their tariff rates. At that time, many suppliers were instead closing their tariff offers because they were not stable enough to be taking on more customers.

To dive deeper into what makes Scottish Power value, visit our other dedicated pages:

Scottish Power is owned by Iberdrola who is a Spanish multinational electric utility company, and has been since 28 November 2006, when Iberdrola started an £11.6 billion takeover. Iberdrola has over 170 years of experience in energy and today is one of the largest electric utility suppliers in the world, supplying electricity to around 100 million people.

As generators and suppliers of energy, Scottish Power is a relatively reliable energy supplier. However, the main issue of theirs seems to lie with their customer service, billing and use of technology, which has lead to a lot of very poor customer feedback for the Glasgow-based supplier.

Is it easy to switch to Scottish Power?

Yes! With Switch-plan, you can give us a call that will take ten minutes or less, and share some information about your household. Then, we’ll find the best tariff for you and your household, and take care of the switchover process for you. To get started with your switch to Scottish Power, give us a ring on 0330 818 6223

Does Scottish Power have good reviews?

Overall, Scottish Power has average customer reviews. Their Trustpilot rating is currently sitting at an above-average level with an overall score of 3.7 out of a possible 5 stars.

To find out more about our comments processing policy please visit our dedicated page here.
Emma

Appalling. It's almost unbelievable how bad they have been. Moved into a new property Sept 2020 which they provided for. Took innumerable frustrating phone calls for months to sort out issues including: - finding our house and meters (5 months to solve) - changing the postcode which they had down as incorrect - getting set up as a new register 3 times - disconnected (several times suspiciously when they struggled to find the house) 5 times Finally, in June have had a welcome pack and initial.bill that was due a week before we even received the letter. This was also using the wrong postcode I informed them off 3 times with my name spelt wrong with the wrong pronoun!!! Every time I called it took hours on hold going through several departments to the most dodgy sounding call centre with awful service. Run away like a nun avoiding brothels.