Since the start of the energy crisis, twenty six suppliers have gone bust and counting. Initially there was a general understanding that three or four suppliers had succumbed because of the increased prices and this could not be helped. However as the number of failed suppliers raced into double figures, attention started to turn to what the industry regulator has done to prevent an energy crisis of this kind from happening. 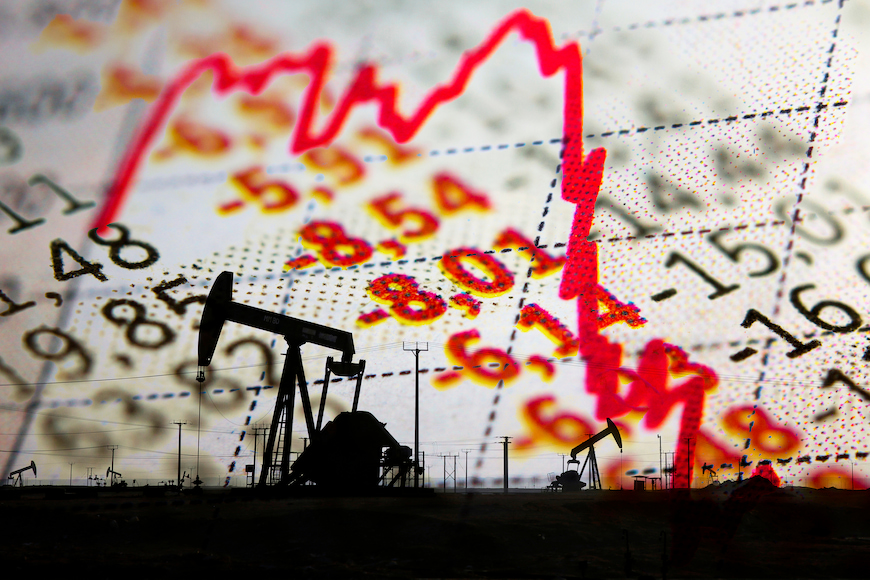 Across the industry, some leaders and politicians started to point out that Ofgem´s requirements for entering the market were too loose. In the case of companies like Bulb and Avro, neither recorded a profit for their entire existence. The market systems of hedging to buy energy for the future and needing to make predictions about the wholesale price of energy, led to a string of small firms to collapse because they had no way of keeping pace.

Even well run companies found themselves in impossible positions. Critics pointed out that Ofgem had allowed the market to reach this vulnerable position, despite some warnings. Citizens Advice went so far as to label the neglect of the market as “a catalogue of errors” spanning the last decade.

Citizens Advice singled out Ofgem’s ignorance to its ten separate warnings about Avro’s behaviour. The second largest supplier to go bust collapsed, owing £250m to customers and causing £679 of costs to be added to the energy market, spread across consumer bills. Citizens Advice were particularly concerned as the Avro customer base doubled, transfer blocking, billing errors, and poor customer service all rose exponentially.

What are Ofgem’s future plans

In response to the crisis,Ofgem has stated it will review the market and the reasons for failure. Crucially it will also apply more stringent tests for suppliers entering the market. One measure that responds to some failed supplier feedback, is that the price cap could be adjusted more frequently. This would enable suppliers to charge more if necessary, when the wholesale market costs have gone up.

Another proposal involves Ofgem restricting companies from taking on new customers until they can pass a stress test of their balance sheet. An example given would involve a company seeing rapid growth from 50,000 to 200,000 customers being stress tested before any future increases were allowed.

Jonathan Brearley, chief executive of Ofgem, said: “I’m setting out clear action so that we have robust stress testing for suppliers so they can’t pass inappropriate risk to consumers.

“I want to see more checks on staff in significant roles, and better use of data to help us regulate.”
As the crisis continues, so will the pressure of Ofgem to referee an increasingly volatile market.