How will victims of Storm Arwen be compensated?

Households with power loss because of Storm Arwen are set to receive compensation after the extreme weather knocked out power supplies. As Power distribution suffered across rural Scotland, Wales and England, some households were left without power for more than 5 days. The extent of the problems faced by households prompted Ofgem to lift the compensation cap, normally set at £700. 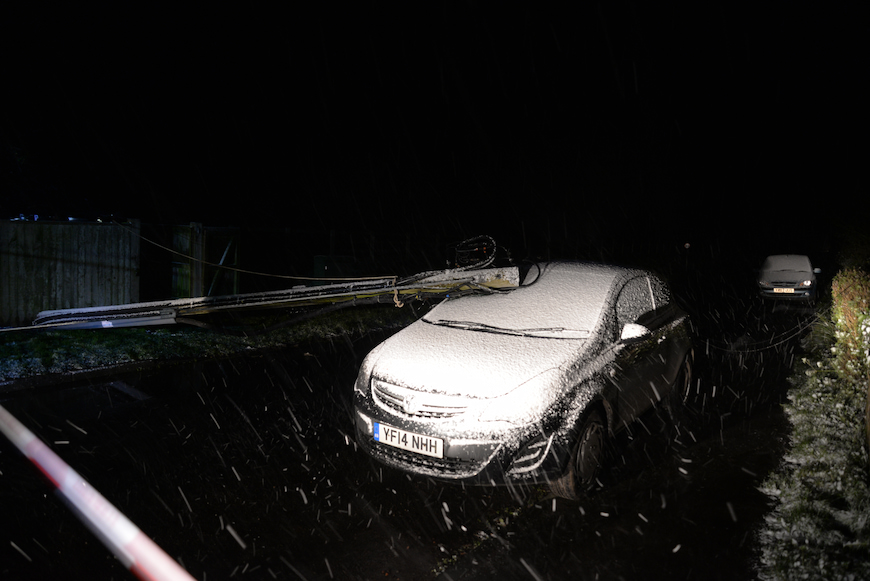 What is the compensation for affected households?

By law, Power Network Companies, such as Northern Powergrid, Electricity North West, Scottish Power Energy Networks (SPEN) and Scottish and Southern Energy Networks (SSEN) have to provide a minimum level of compensation. For Storm Arwen, however, the situation has led to significantly higher amounts being paid, with SPEN confirming they would pay an extra £150 on top of the statutory amount to around 8000 people.

For SPEN, a household left without power will receive £70 statutory compensation coupled with the extra £150, more than three times the normal amount.

If you have been affected by Storm Arwen and have further questions about claiming compensation impartial advice can be found using the link below.

SPEN chief executive Frank Mitchell said it was “incredibly grateful” to customers for their patience.
“Our engineers have worked daily from first light until the small hours to make repairs as quickly and as safely as they could, and I’m hugely proud of their efforts,” he said.

What is the government’s response?

As problems mounted, the Prime minister Boris Johnson and others demanded a faster response from Power networks. Armed Forces personnel were deployed to assist with efforts to restore power and Ofgem has announced it will review the response of each Power Network after criticism of their reaction to the crisis mounted.

Ofgem will also investigate the communications and response times of the power networks, after a number of complaints from householders. Numerous personal accounts of poor communication made it into the media and energy minister Greg Hands said on radio it was “fair to say that communications were not great in the first couple of days”.

The review will focus on communication with customers as a particular concern, while Ofgem does accept that operators faced “challenging conditions”. Jonathan Brearley, Ofgem’s Chief Executive said:
“We understand this is a really worrying time for people who are without electricity as the severity of Storm Arwen has hit homes and businesses in the North of England and Scotland. The effects of Storm Arwen are still being felt with 10,500 homes still without power.

“We accept the network companies have been working in challenging conditions, but until every home in Britain has power restored, that relentless effort must continue. We are launching a review into how the storm has been handled. We have strict rules on how network companies need to operate in these circumstances, and we will take action if needed.”

As Britain recovers from being battered by this extreme weather, the actions of Ofgem, the government and the power networks are all driven by an acceptance that there will be more to come, as a mix of climate change, weather patterns and infrastructure challenges pose an ever present threat. A repeat of Storm Arwen is not out of the question, but with compensation being offered to victims and Ofgem’s review in progress, the response in future, could be quicker and more effective.