Green gas: is it the future of energy?

Green gas, also known as biomethane, can come from a number of green energy sources. This can be biogas from anaerobic digestion, landfill gas and synthetic gas from the gasification of biomass. To convert these gases into methane all you need to do is remove the CO2.
Last update: January 2022 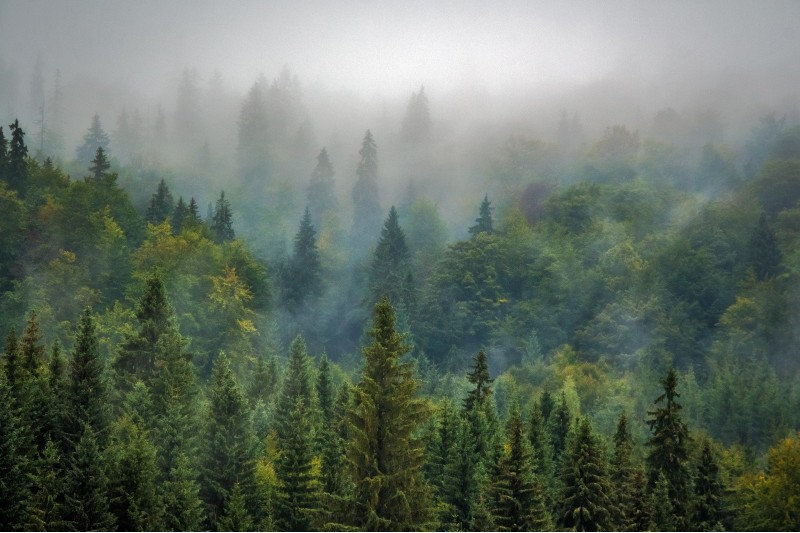 Will green gas be the future of energy?

Here in the UK, around 86% of homes have a mains gas connection. That’s about 23 million homes in all, which means gas helps to keep around 50 million people warm with central heating and with a supply of hot water. Gas is the cheapest way to heat our homes, costing under 4p a kilowatt hour (kWh), compared to electricity which costs around 12p.

However, as a fossil fuel, natural gas is both running out and becoming increasingly hard to source – leading to controversial practices like fracking. All of which means people are looking for an alternative, more renewable fuel source for their homes. That’s where green gas comes in.

At the moment it is in quite small supply with just a few providers in the UK offering it as part of their fuel mix. However, with more than 60% of Brits saying they want to move towards renewable energy in the coming years, you might be about to hear a lot more about green gas.

If you would like to know more about green gas, where it comes from, its environmental impact and whether it has any safety risks, keep reading below.

What is green gas?

In its natural state, biomethane gas has similar thermal characteristics to natural gas. Subject to a few quality requirements, green gas is considered suitable for use in the gas pipeline network. This usually means adding propane to boost the calorific value, removing water vapour and adding an odorant for safety reasons.

In recent years, biomethane gas has been used to generate electricity but with a greater demand for an alternative to natural gas and targets to meet in terms of renewable energy, it is also being used in its natural form as a gas.

Wondering which energy suppliers offer green gas in the UK? Well, we can help you out with that! Give our experts a call at the number on the top of the screen and we can help you find a green gas plan in under 20 minutes.

How is green gas produced?

Anaerobic digestion is a natural biological process that occurs when bacteria break down organic material in the absence of air. The two biproducts of this process are stable fertiliser and biogas. This is nature’s way of dealing with organic matter and commonly occurs in the soil, deep water and in landfill sites.

It is usually composed of around 60% methane and 40% carbon dioxide as well as a few other trace elements. The gas can be sourced from all sorts of organic matter such as food waste, municipal solid waste and plant matter.

In a landfill environment the chemical reactions caused by the microbes acting on the waste influence the numbers of bacteria. This creates a complex ecosystem that is often unique to each site. This makes landfill gas very difficult to harness and control.

Syngas, or synthetic gas, is created by the thermochemical process of organic material. It has about half the energy density of natural gas and can be extracted from a range of materials, including biomass and commercial food waste.

Green gas is made in anaerobic digesters or ‘green gas mills’ with more than 60 plants already in operation around the UK. These plants use non-sustainable biodegradable matter such as:

There is also a possibility to make green gas from materials such as grass, which can be found in an abundant supply across the UK. This also means land can be reclaimed from crops or animal use and rewilded for an even more beneficial product.

What is carbon off-setting?

Although a number of providers offer all or some green gas as part of their fuel mix, many simply offer to offset the carbon of their natural gas. What this means is that they buy carbon credits equivalent to their carbon impact. Because every tonne of CO2 released has the same impact wherever it is released, the benefit of offsetting this is the same everywhere too.

Most suppliers in the UK now have green tariffs but only one offers 100% green gas. Green Energy UK guarantees that all of its gas is green. You can find out more about their energy plans and tariffs here.

Bulb is another good green option, with 100% of electricity coming from renewable sources and 10% of its gas being green. The rest of their gas is offset through carbon renewal projects, making it 100% carbon neutral.

Suppliers like Octopus Energy supply no green gas right now but all of their gas is offset by renewable carbon projects. Most other providers go down the carbon offsetting route rather than the green gas but this may change in the coming years.

At the moment green gas is more expensive. If you want 100% green gas then there is only one choice, Green Energy UK and their green gas tariff could end up costing about a third more than some other gas tariffs.

However, some of the larger suppliers have been criticised for charging a premium for green energy, with British Gas charging £230 more for their cheapest green tariff than their non-renewable energy. 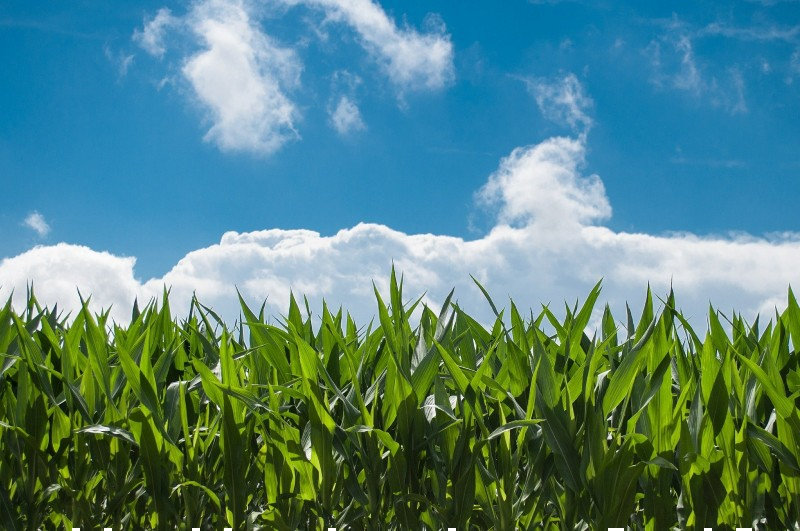 You can find cheaper gas tariffs with offset carbon and small amounts of green gas, such as with Bulb, but for pure green gas you should expect to pay more. This will hopefully change as more and more suppliers start taking up the option

Pros and cons of green gas

There are a number of major benefits from an increased use of green gas. These include:

However, it’s not all good news. There are some drawbacks too, including:

Is green gas dangerous for our health?

Green gas is no better or worse for your individual health than natural gas. Providing you are sensible and safe when using it there should be health effects of green gas at a user level.

Is green gas good for the environment?

Green gas is much better for your long term health in terms of its environmental impact. It comes from renewable sources and as such is much less harmful than natural gas, which is a fossil fuel and needs to be extracted from the ground.

While green gas is still methane and when it burns releases C02, the effects of this are also neutralised by the amount of green matter that is planted to make the gas in the first place, which stores carbon. So, as such, green gas is completely carbon neutral and better for the environment.

Green gas could be used to heat as many as 10 million homes in the UK by 2050 but there is still a long way to go before it replaces natural gas completely. Other forms of alternative energy such as wind and solar are providing with lots of renewable electric energy, some of which will be used to replace natural gas.

So, a combination of green gas and other renewable sources will see a reduction in natural gas use in the UK, but it will be some decades before it replaces it entirely. Much work is needed to be done in terms of investment and infrastructure, but this will happen as demand keeps increasing.

What is green gas?

Green gas, also known as biomethane, is gas produced from anaerobic digestion that happens naturally in organic matter, in landfill situations and in synthetic form. It comes from a number of sources, such as food waste, plant matter and human sewage, and is generally around 60% methane and 40% CO2. Once the CO2 is removed it can be used in the same way as natural gas

Most suppliers in the UK now have green tariffs but only one offers 100% green gas. Green Energy UK guarantees that all of its gas is green. Other suppliers such as Bulb use smaller amounts of green gas, at around 10% and aim to offset the rest. But these numbers are expected to grow in the coming years.

At the moment, to use the one UK supplier who guarantees 100% green gas is more expensive by about a third. But as supply and demand increase over the coming years the prices should come down to be more level with natural gas.

Green gas could be used to heat as many as 10 million homes in the UK by 2050 but this is a long way short of the 23 million homes that currently rely on natural gas. As production steps up it will become a more viable option but it will be some decades before it replaces natural gas entirely.