A Guide To Micro-Hydropower Systems 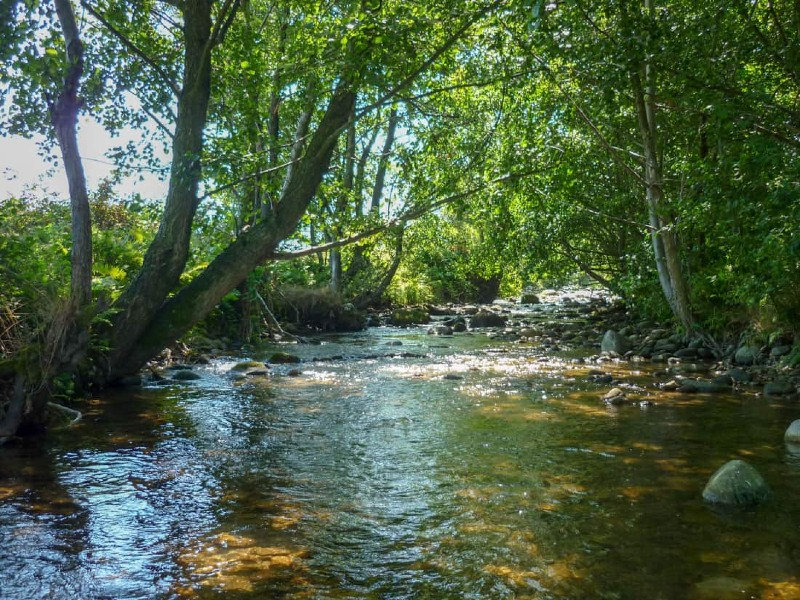 Many suppliers, including the “Big 6” have at least one 100% renewable electricity tariff. These plans exclusively use energy from solar, wind, biomass and, the star of this piece, hydropower. As of Q1 2020, hydropower accounts for around 2% of our national energy fuel mix. But did you know that we can use the same technology at a smaller scale to power our homes with micro-hydropower systems?

We, as a nation, are getting greener. More and more of us are driving hybrid and electric vehicles. We’re thinking harder about the choices we make as consumers, and what we do with our waste. What’s more, many of us are also choosing to use more renewable energy. We now have more choice than ever when it comes to choosing renewable energy suppliers. Not to mention generating our own renewable power.

What are micro-hydropower generators?

Micro-hydropower generators are small-scale renewable energy generation projects that use the flow of nearby bodies of water to generate electricity. They can be very convenient, efficient, and cost-effective if you live close to a fast-moving body of water. No dams or reservoirs are needed. However, micro-hydro systems can still have an impact on the surrounding environment. Even a small-scale installation will need to get bodies like the Environmental Agency on-side, and an environmental impact assessment will need to be a part of the planning stage.

How Does a micro-hydro system work?

Micro-hydro systems work on the same principle as larger-scale hydropower setups. They use the kinetic energy of the water’s movement as it flows downhill. The movement of the water moves a turbine, which in turn generates electricity. Exactly how much energy can be generated will vary depending on a number of factors that we’ll explore shortly. This energy can then be used to power the home. Alternatively, it can be stored for later using an off-grid battery charging system. Any excess can be fed back into the national grid. Your energy supplier will pay you for the energy you use by the kilowatt hour (kWh) under the Smart Export Guarantee. These are the agreements that recently replaced Feed in Tariffs which were discontinued for new applicants in March of 2019.

How much energy can a small water turbine produce?

You may be surprised to learn just how much energy can be generated by even a small water turbine. Although the amount that can be generated is largely dependent on the water head (the vertical drop of the water), even a drop as short as 1 metre and a small 200-300 W turbine can generate enough energy to power a home under the right conditions.

Because the water flows day and night, energy is always generated even when it is not in use.

In order to calculate how much energy your water turbine will generate, you can perform this simple calculation:

This will give you an idea of potential energy generation in watts.

For instance, a 3kW turbine running for roughly half of the year (4,400 hours) will produce: 3kW x 4400 hours = 13,200 kilowatt-hours (kWh) of electricity. This should be more than enough to cover your household usage. 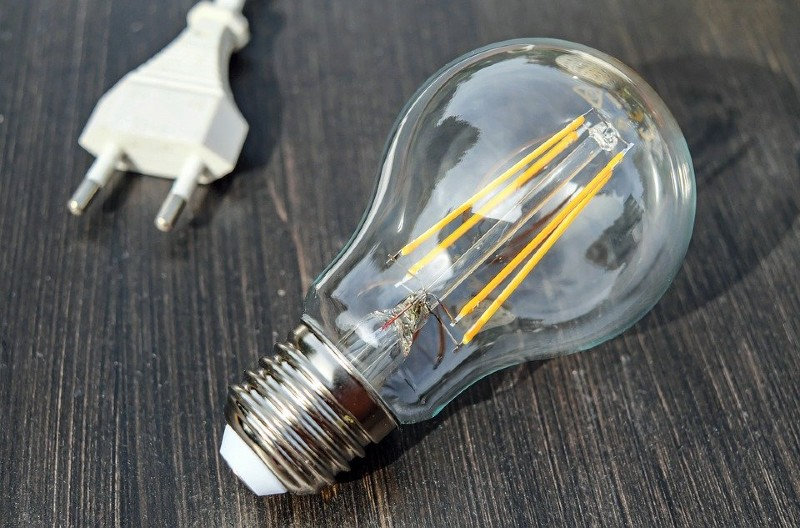 What are the pros and cons of micro-hydropower?

Like PV solar panels, domestic wind turbines and other small-scale low-carbon forms of energy generation micro-hydro has its share of pros and cons.

How much does micro-hydropower cost?

There’s enormous variance in the cost of micro-hydropower installations, depending on the specifics of the site, and how much of the installation you’re able to do by yourself.

A setup with a 1kW off-grid battery charging system might cost somewhere between £5,000 and £6,000, plus the cost of installation.

It’s possible in some areas to get a DIY a micro-hydro system up and running for less than £10,000. There are also turbines that are designed for optimal performance in sites with either low or high water heads. Alternatively, it may be possible to adapt a water pump to make it operate as a turbine.

There is usually an economy of scale when it comes to micro-hydro setups. For instance, a 5kW system may cost only 50% more than a similar 2kW system.

A micro-hydro system will usually be more costly than installing a PV solar array with a similar kilowatt rating. However, if your home occupies a site with a good flow of water through much of the year, you’ll benefit from a much higher energy output than you might expect from solar panels.

The right energy tariff can make all the difference

Even with a micro-hydropower system up and running, you may still need to rely on energy from the national grid. This is why the right tariff can make all the difference. We can help you to find the perfect tariff. The kind that not only reduces how much you spend on grid energy, but the kind that gives you the best Smart Export Guarantee rates. So you get paid more for any excess energy that you feed into the grid.

Can a water turbine power a house?

Potentially, yes. While the amount of energy you can generate depends on the water head (the vertical drop of the water as it flows downward), even a small 200-300 W turbine can power a house under the right conditions.

What are the advantages of micro-hydropower projects?

Micro-hydropower projects are highly efficient, converting 90% of kinetic energy into electricity. They’re also capable of generating a much higher output than a solar array with a similar kW rating. Unlike solar systems, they also generate energy through the day and night.

How much will a micro-hydropower system save on my energy bills?

The energy that you generate and use directly will result in savings of around 14-16p per kWh, based on today’s electricity prices. If your home also uses gas, you likely use between 2,900 and 3,100 kWh of electricity a year. Meaning that you could save over £400 per year.

Given that energy costs are likely to rise in the near future (with Brexit bringing potential price increases from energy imports and the rising cost of oil), savings are likely to be even more pronounced.

What is the Smart Export Guarantee, and why is it important for micro-hydropower systems?

The Smart Export Guarantee is the arrangement that has recently replaced Feed in Tariffs. They are the mechanism by which your energy supplier pays you for the energy that you feed into the grid. Rates can vary enormously between suppliers from 1p to 6p per kWh. Which is why it’s so vital to ensure that you’re on the right energy tariff.