It is one of the most contentious issues of recent (or any) times: Brexit. It means the UK is leaving the European Union. Opinions are still divided, as is the country, but the reality is there for all to see. One of the big questions we need to be asking is: will Brexit affect energy prices and comparing energy prices? The short answer is yes. The long answer is that we don’t know exactly how much.
Last updated: August 2022 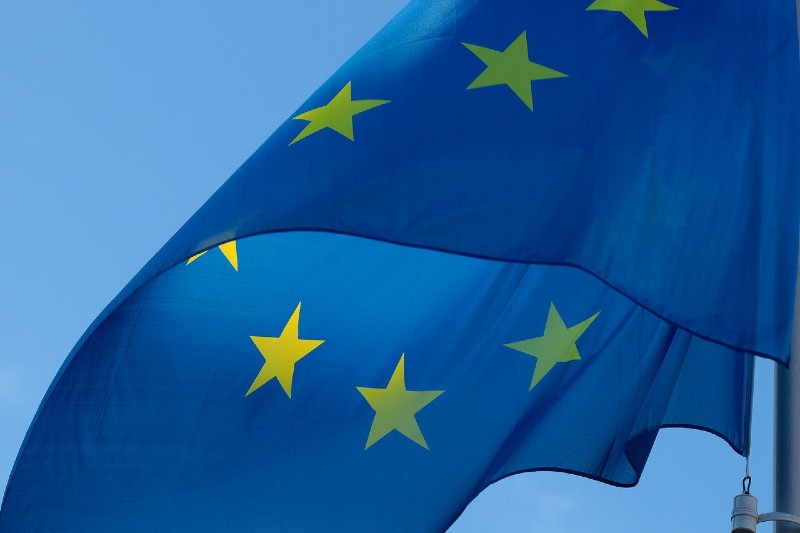 Is it really all bad news for energy prices in the UK? And how exactly will Brexit affect energy prices and influence how much we pay for gas and electricity? We aim to answer all these questions and more below.

Energy and Brexit: what do we know so far?

So much about the whole Brexit debate is conjecture and guess work. This has not been done before so it’s not surprising that we don’t really know 100% what is going to happen. We can make educated guesses based on the knowledge we possess. So, with that in mind, let’s start with the facts: the things we know.

Some of the gas and electricity that we use in the UK right now is imported. To do this we use ‘interconnectors’. These are the pipes and wires we use to transport electricity between countries.

At the moment, thanks to these interconnectors, energy companies can buy and sell energy not just from UK producers but also those from Europe. The EU Internal Energy Market makes this possible. But if we leave the EU without a deal then we also leave this market and new energy trading agreements would be needed before we could start importing energy again. Although this applies less to gas than electricity.

Where does our imported gas come from?

The UK imports about 29% of all its gas, with about 12% coming from the EU. In total, about 61% of all our gas imports come from Norway (which is not in the EU) and 7% from the Netherlands (which is in the EU). Other major suppliers include Qatar and Algeria.

So, Brexit will only impact around 12% of the gas we import each year. This might not seem like a lot but it is a significant chunk of the overall total.

Where does our imported electricity come from?

Currently about 5% of our electricity comes from the EU, with France and the Netherlands being our major suppliers.

Wholesale energy prices are constantly in flux, affected by global factors such as the weather, production and even the time of day. Brexit is going to have quite a big global impact, whatever form it finally takes, so this could have an equally large impact on the global wholesale prices.

Your supplier might try to negate this by buying wholesale in advance but this is risky if prices go down significantly. You can also protect yourself against the worst by locking yourself into a fixed rate deal before Brexit happens.

Does it threaten our energy security?

While it is not a major concern, there is a risk that Brexit could threaten our energy security in the coming decades. While we only get 12% of gas and 5% of electricity from the EU, the fact we could lose this and potentially our access to energy markets and Euratom, the European nuclear energy agency, does pose some risks

Energy is a particularly hot button topic, with Russian gas reserves and access to pipelines being major sources of possible concern for the EU. Being outside of a larger trading block at this time could be considered a more dangerous place to be. 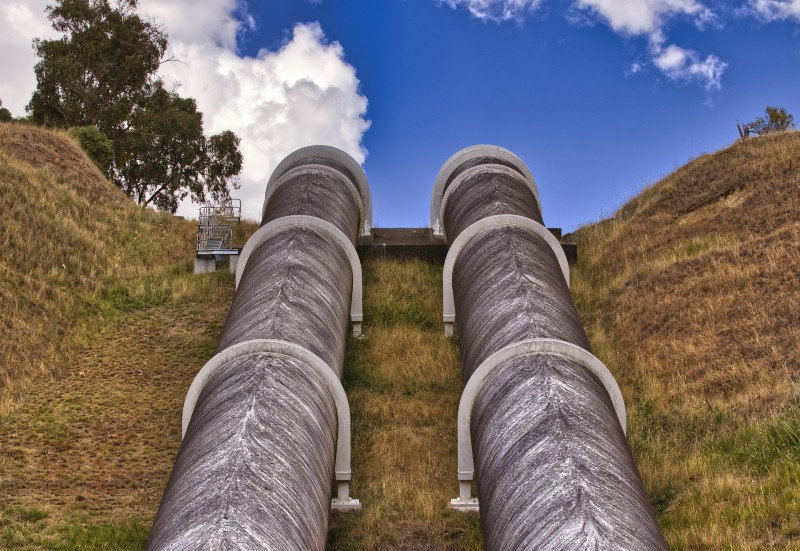 Why is Northern Ireland different for energy?

The make up of the UK is quite unique. Although Northern Ireland is in the UK, it is physically on the island of Ireland so it makes sense for them to use the same energy market, called the Single Electricity Market.

This relies on cross-border trading governed by the EU. Once outside of the EU, Northern Ireland would not be able to take part in this market. However, the government has said it will do everything possible to maintain Northern Ireland as part of the Single Electricity Market and companies have been advised to keep using it for the time being.

However, if the UK crashes out without a deal it is difficult to say what would happen. The government even has contingency plans in place to have floating generators off the coast, although this would be very costly.

Will climate targets change with Brexit?

Currently all of the UK’s climate change targets are tied up with EU membership. In theory, when we leave we are no longer bound by these targets. However, there are plans to replace the EU Emissions Trading Scheme with a UK Carbon Tax. It will cost companies £16 a tonne above their allowance, roughly the same as it does now.

What else makes up my energy costs and will it be affected by Brexit?

Of course, Brexit is a very complicated and complex process that has many consequences across a wide range of areas. So, as well as markets directly responding to the UK leaving and prices fluctuating, there are several other areas that may be impacted.

These in turn could affect the supply and security of the UK’s energy mix.

A reduction in EU investment and increased transportation costs

The UK currently has interconnectors with France, Belgium, the Netherlands and Ireland. There are also other ones being built with Norway and Denmark. If we leave the Internal Energy Market (which will happen automatically if there is no deal) then the cost and efficiency of these interconnectors would be negatively affected.

It would be necessary to set up new trading agreements to cover the cross border flow of energy and this could take several years.

Currently, the UK is part of the EU Emission Trading System which is a Europe-wide body for putting a price on carbon through the use of permits. If we leave the EU we will have to set up our own body for monitoring carbon use and this could cause uncertainty in the markets.

Not having a replacement body for Euratom

The EU nuclear cooperation body is called Euratom and the UK has no replacement body in its place, which could be bad for the industry

Leaving the EU could also see a change in the VAT rate applied to our energy. There are set rates in place for energy in the EU and these could be lowered if we leave. However, there is no indication this would happen or that bills would go down if it did.

Of course, all of the above is only what might happen. It is very unlikely that the lights will go off and the UK will still trade energy with EU countries. We won’t know the reality until it actually happens.

What won’t be affected by Brexit?

Enjoyed our article, will Brexit affect energy prices? Would you like to know more about comparing energy prices? Great! Here are some related articles

Where does our imported gas and electricity come from?

Although the UK imports about half of its energy, only around 5% of electricity and 12% of gas comes directly from the EU. But not being part of the union could see us losing access to the Internal Energy Market.

Does Brexit threaten our energy security?

While we only get 12% of gas and 5% of electricity from the EU, the fact we could lose this and potentially our access to energy markets and Euratom, the European nuclear energy agency, does cause some security concern. Being outside a larger trading block could be considered more dangerous in the coming decades.

Will climate targets change with Brexit?

All of the UK’s climate change targets are tied up with EU membership so we would no longer be bound by these. However, there are plans to replace the EU Emissions Trading Scheme with a UK Carbon Tax which would cost companies roughly the same amount.

What else will be affected by Brexit?

We could see higher energy transport costs and delays in building interconnectors. We may no longer be part of the EU Emissions Trading Scheme and may lose our place in Euratom, the nuclear cooperation body. Brexit may also affect the price of VAT on energy.