Bulb Energy Reviews: How good is their customer service?

Looking to switch over to Bulb?

papernest disclaims that they are in partnership with Bulb

Looking to switch over to Bulb?

papernest disclaims that they are in partnership with Bulb

Summary: Quickly making a name for itself, Bulb energy is a rapidly growing green energy supplier that claims to offer great value renewable energy. It offers just one tariff with 100% renewable electricity and carbon neutral gas. This all sounds great but is Bulb really as good as it claims? It this article, we will examine that exact question. There is really only one way to find out, by looking at the Bulb Energy reviews whether bulb is worth the hype.
Last updated: March 2021

Set up in 2015 it is one of the fastest growing energy suppliers in the UK, with its tariff being one the cheapest available on the market. There are no exit fees and it will refund any other suppliers’ exit fees if you leave to join Bulb. Below you can read more about Bulb Energy reviews.

And, not to mention, if bulb reviews are not convincing, you can switch with us! By calling the number on the top of the screen , our experts can help you find the best plan for your needs within 20 minutes!

What is the Bulb Energy customer score?

elp
Bulb Energy is rated 4.7 out of 5 according to Trustpilot from more than 62,000 reviews. An impressive 88% of reviews scored them as excellent, with a further 7% as great. Just 5% of their reviews rate them as average or below.

On Which?, Bulb Energy came joint third out of a ranking of 35 energy suppliers from around the UK, as rated by nearly 8,000 members of the public. It received an overall customer score of 78% and was rated five stars for bill accuracy and complaints handling. It scored four out of five stars for bill clarity and digital tools, as well as customer service and value for money. 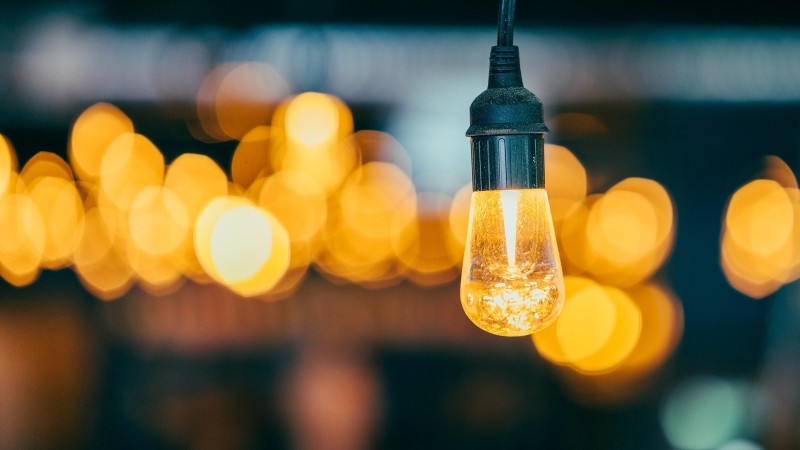 Bulb Energy’s customers seem to think that it offers a good service, with Bulb receiving the fewest complaints out of any of the suppliers in the Which? survey. It resolved nearly all of the complaints it received within eight weeks.

However, it was not the fastest to answer its phone, with it taking 19 minutes and 2 seconds on average. This made it second slowest ahead of only Scottish Power. The live chat function was also disappointing, being unable to connect on 11 out of 12 occasions that Which? tried.

Bulbs customers think that it:

However, they also think they:

Bulb has won customer service awards, including for being the easiest company to switch to, providing the best deals and also the best green services. It has also won non-customer related awards, including winning the Start-Up of the Year in 2017 at the Startups Awards.

Do Bulb listen to their customers?

Bulb Energy claims that it ‘puts members first. Which means empowering our customers. Listening to them. Inviting them to build our company with us. We’re building an open energy company, with an engaged, supportive Community that takes centre stage’.

However, do they really listen to their customers or is this just corporate speak on the website? Well, they scored 9.6 out of 10 on Trustpilot for customer service, so it seems they’re doing something right. However, in order to get to speak to someone from customer serviced takes nearly 20 minutes on average, which is slow by industry standards,

While Bulb Energy remains popular with customers and is adding to its more than 850,000 at an impressive rate, it is not perfect and does make mistakes. For example, last year Bulb Energy paid almost £1.8 million in refunds and compensation after overcharging at least 11,000 customers and failing to comply with other rules.

However, oversights like these can happen, it is how companies respond that customers really seem to care about. As mentioned above, Bulb Energy had resolved nearly all complaints made against it within eight weeks. On Trustpilot it had responded to 92% of the negative reviews it had received. So, it does seem to value its customers. What else about Bulb energy reviews?

They also received one of the lowest numbers of complaints against any energy company in the Which? survey.

Over the phone, the Bulb Energy response time is disappointing. On average customers were on hold for around 19 minutes, which was the second slowest behind only Scottish Power with about 21 minutes. When you consider that the fastest response time in the industry is So Energy at just 34 seconds, this does seem like a long wait. 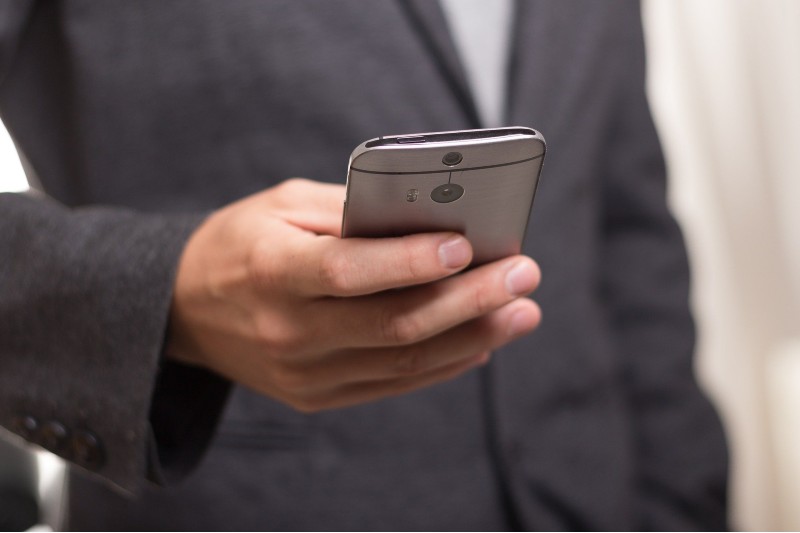 Its complaint resolution times are better, however, as mentioned above. It has resolved almost all complaints within an eight week period, when the industry average is just 80% for the same time frame.

Bulb in the news

Thanks to an extensive advertising campaign and rapidly growing customer base, Bulb Energy has been making big news in recent years. The news that it had been fined and asked to pay back almost £1.8 million in 2020 made big news. The compensation and refunds were for overcharging customers.

Also in 2020 came the news that Bulb Energy was expanding into the US energy market to ‘try and make energy simple’. Its expansion plan was starting in Texas with plans for a further roll out in the coming months. It is also expanding into other European companies such as France and Spain.

Bulb also reported a net loss of £128 million in 2020. However, this is not the whole story. Its revenue also jumped from £183 million to £823 million over the same plan and achieved massive growth. The loss was all part of the business plan, according to CEO Hayden Wood.