British Gas HomeCare: is it worth it? 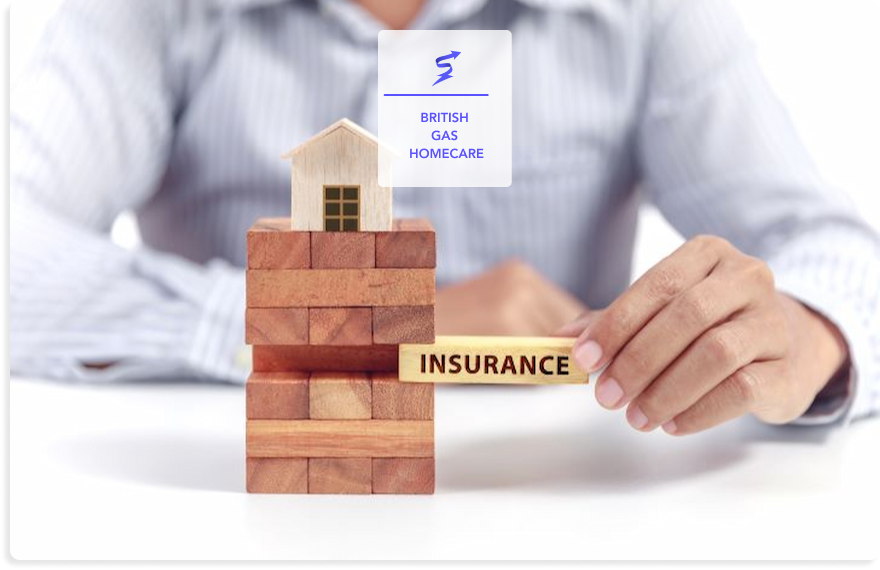 When most people think about spending on energy they think about the cost of their monthly or quarterly bills, but British Gas HomeCare is a form of insurance which covers other expenses. When customers take out a British gas HomeCare policy they do so because they’re worried.

What is British Gas HomeCare?

In simple terms, British Gas HomeCare covers the cost of servicing, maintenance and repairs for gas boilers and heating systems. If you’ve got a gas boiler then costs of this kind are inevitable at some point, but the question is whether the services provided by British Gas HomeCare measure up to the other alternatives available and represent money well spent.

How is British Gas HomeCare provided?

One of the key aspects of British Gas HomeCare is the fact that the amount each customer pays will vary depending upon where they live and whether an excess is included in the cover. An excess is the amount which the customer will pay on their own behalf when a claim has to be made, with the rest of the cost being covered by the policy itself. The choice for British Gas HomeCare customers is an either/or choice:

The features above are included in HomeCare One, but at this level of support any repairs needed for your heating system beyond the boiler itself will only be provided with an extra charge. When you’re choosing which of the British Gas HomeCare policies to take out it’s vital to understand exactly what each of the four levels offers and what is or isn’t covered for the annual premium being paid.

Before deciding whether to invest in British Gas HomeCare it’s important to understand exactly what is and isn’t provided by each individual plan. The following tables break down what British Gas provides and how much it currently costs:

The tables set out above give a general overview of what each of the British Gas HomeCare plans offers. What follows is a breakdown of what exactly is provided under headings such as ‘boiler service’ and ‘breakdown cover’:

While the cover for kitchen appliances offered by British gas is similar to that offered for gas appliances – it includes servicing, repairs and accidental damage – it does not automatically replace those items which can’t be repaired. If an item is less than three years old and can’t be repaired then it will be replaced. If it is older than three years, however, British Gas will only contribute 30% toward the cost of replacing the item. Items which are included in this cover include the following:

Luke fitted the unit (a major operation) and thoroughly tested all operations. Whilst waiting for boiler temperature/ timing controls to be tested, he carried out various other system checks throughout the house (radiators, loft plumbing, etc) All settings were finally cleared. Job done ! Luke’s courteous manner and his quiet self-assurance together with his communication skills were most impressive and deserving of a 10 Star rating.

This review was more than balanced out, however, by several, all posted within a period of one week in Autumn 2020, which gave the service a one star rating and included comments such as:

“Every year since I took out the homecare 4 package,which is in excess of £300+ per year,I have had to chase them for a date to service my boiler in spite of them saying they’ll be in touch when the service is due. VERY shabby for a company of this size.”

“HomeCare contract is just useless. Once again they made a no show, living us with no heating neither hot water. 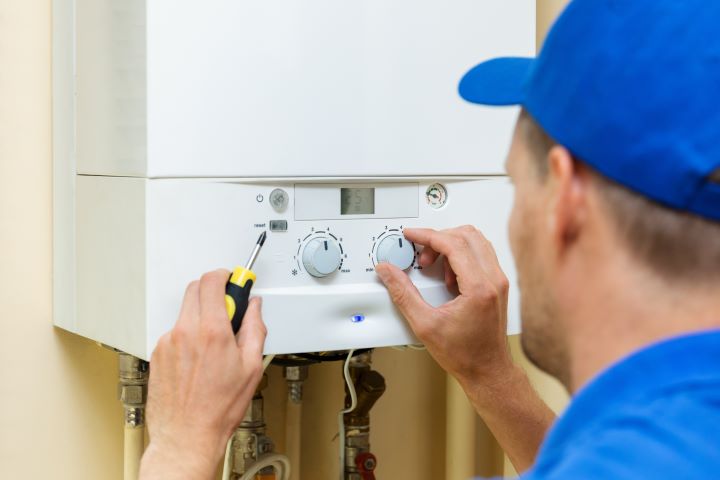 As a landlord you have two overriding obligations when it comes to the electricity and gas supply for your tenants. The first of these is simply to ensure that the people paying rent to you aren’t left for a prolonged period without heating or hot water if the boiler in a property breaks down. The second is to ensure that the gas and electrical safety standards in your property are checked by qualified professionals on a regular basis.

British Gas HomeCare for landlords offers the same level of cover as the standard HomeCare One, Two, Three and Four, with the major difference being that the engineers will also supply a gas safety certificate. There is a price to pay for this extra service, with British gas Home Care for landlords currently costing around £30 per year more than the standard cover.

If, as a landlord, you don’t want or need to invest in full HomeCare cover British Gas still provides gas safety checks and electrical inspections, both of which are a legal obligation for any landlord. At the time of writing the minimum costs for these services were as follows:

Any business might want to protect themselves against the risk of unexpected expense for repairing or replacing a boiler and heating system. The British Gas HomeCare for business plan offers varying levels of support similar to those offered on the standard HomeCare plans. In other words, a business can decide whether they want to pay for one-off repairs and an annual service or else invest in more comprehensive cover for a wider range of possible scenarios. The current prices are as follows:

If you wish to make an enquiry about British Gas HomeCare for Businesses, the contact details are as follows:
Telephone: 0330 037 3539
Phone lines are open Monday to Thursday 8.30am-6pm and Friday 8.30am-5pm

What else do I need to know about British Gas HomeCare?

Before deciding whether you think British Gas HomeCare is worth investing in it’s probably worth taking a look at a list of some of the things which aren’t covered by the policy. Many of these items are fairly hard to find amongst the terms and conditions attached to the policies. For example, the most basic level of cover for boilers and boiler controls doesn’t include existing scale and sludge which might have built up and any damage caused by limescale. Other issues not covered under various parts of the plans are as follows:

Is British Gas HomeCare worth it?

Answering this question depends, to a large degree, upon how much you’re willing to take the risk of a boiler or heating system breaking down, leaving you with a potentially very large bill for repair or replacement. You may opt instead to simply pay for an annual boiler inspection and service, but whatever you choose it’s worth shopping around for the best value. As we’ve seen, the customer ratings for British Gas HomeCare were variable to say the least, so you might want to check the reviews of other providers and opt for their cover.

It’s also worth noting that many boilers, heating systems and other appliances come with insurance plans offered by the manufacturer, and these also might be less expensive and/or more comprehensive.

The contact details for British Gas HomeCare differ from those for British Gas in general. If you wish to enquire about the various plans on offer you can do so in the following ways:

Once you’re a customer of British Gas HomeCare you can manage contact via the smartphone app, which also enables you to book your boiler service, track the engineer allocated to you and submit meter readings.

Does British Gas HomeCare cover any make and type of boiler?

No it doesn’t. When you apply to join the scheme a British Gas engineer will visit you to inspect your boiler and make sure that it is on the approved list of boilers and doesn’t have any pre-existing problems.

Does the cover begin immediately?

In most cases yes, but in the case of kitchen appliances the policy states that the appliance(s) in question won’t be covered for the first 14 days after the insurance has been taken out. If you damage an appliance or it becomes faulty within that two week period then it won’t be covered.

Can I take my British Gas HomeCare plan when I move home?

Yes you can, as long as you contact the customer service team beforehand on 0333 202 9802. When you move into your new home it may be necessary for an engineer to inspect the boiler to ensure that it still meets the aforementioned criteria for inclusion on the plan.