The industry regulator Ofgem has recently been blamed by Citizens Advice for failing to take action against rule-breaking suppliers for almost 10 years despite the mounting concerns that appeared over the energy market. The consumer watchdog stated in a recent report that there was evidence of financial weakness in the energy market “long before this year’s crisis”, but that Ofgem didn’t heed the warnings, which meant that UK households had to bear the brunt of its “catalogue of errors”. So far the market has already lost 26 suppliers this year thanks to record high gas prices, and now it is speculated that household bills could rise by as much as £94 to cover the cost to companies of taking on the extra customers. 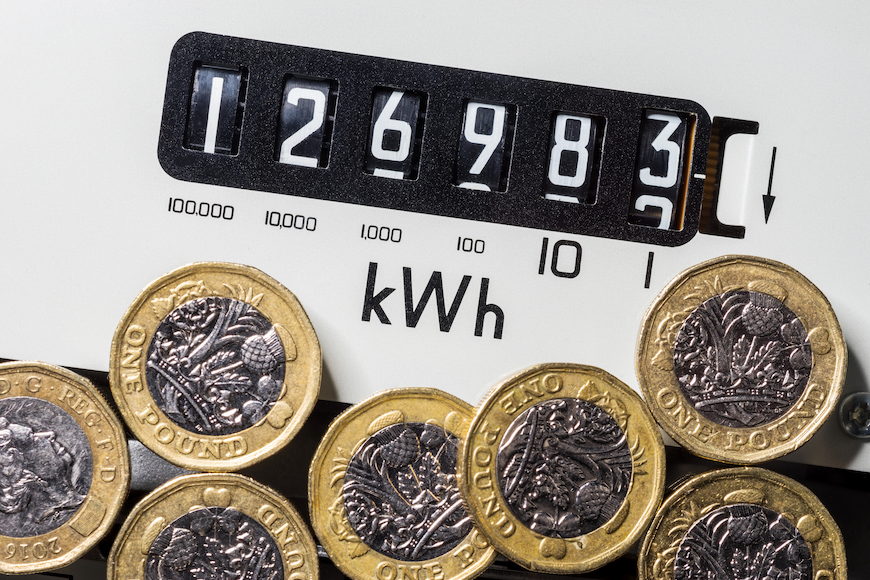 What is Citizens Advice Saying?

Clare Moriarty, who is the chief executive of Citizens Advice, has said that households would face a multi-billion-pound bill “in large part because Ofgem missed multiple opportunities to regulate the market and tackle rule-breaking by suppliers”.

“Recent wholesale price rises would have been hard to handle in any circumstances, but they need not have led to the collapse of a third of companies in the market,” Moriarty said.

What issues have been raised against Ofgem?

At the beginning of 2020 the regulator brought in plans to toughen the financial checks on small suppliers, and despite the evidence that many of the small suppliers in the market relied on their customers’ credit balances to stay afloat, the regulator has only taken action against one of them. As well as that it has also only opened one formal customer service investigation in the last three years, after the number of people working on enforcement at Ofgem fell by twenty five percent. In light of all this Citizens Advice has called for there to be an independent review of the causes that led to the market collapse, that includes the regulation and reforms set by Ofgem. In addition to this Citizens Advice has also called for action by the government and Ofgem to protect consumers from having to pay for the suppliers going bust with unnecessarily high increases to energy bills in the future.

“If consumers lack confidence in the energy market, or feel they’re getting a bad deal, it will be even harder to transition to net zero. So reform is vital for the future as well as for avoiding the mistakes of the past,” Moriarty said

A spokesperson for Ofgem has said that the regulator has accepted “the current system was not designed for this sort of extreme market event” and that the energy market is in need of “reform and quickly”.

The spokesperson also added that the regulator plans to set out changes in the next few weeks which will “demonstrate the seriousness” with which it is handling the “pace of change needed”. The spokesperson also said that in order “to protect energy consumers now and in the future” the regulator is willing to work with all consumer groups, including Citizen Advice as well.