Energy prices have reacted severely to the increased tension in the conflict between Ukraine and Russia. Between the 24th of February when Poetin started the war, and the 7th of march,Gas prices have risen by a staggering 200%. These worrying developments will very likely have a strong impact on your energy bills and the price you pay to fill the tank of your car. In this article we will outline what we can expect to happen on the energy market in both the short and long term.
Published on: 09-03-2022 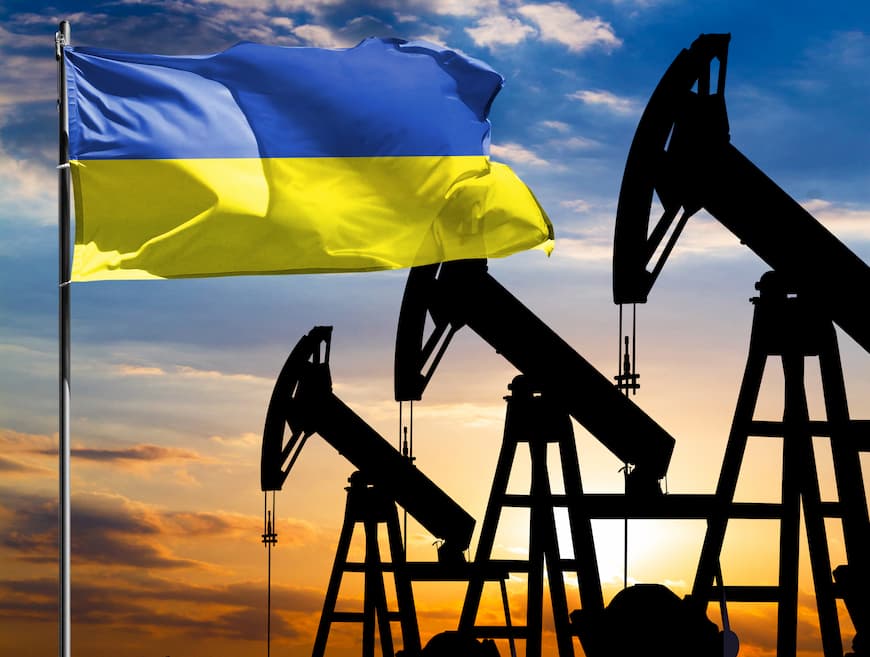 February 24th in the early morning, Vladimir Putin shook up the world by starting the ¨special military operations¨ in Ukraine. The tension between Ukraine and Russia had been growing stronger over the previous weeks but nobody would have thought that Putin would actually start a war. The war will have an influence not only on the region but also on countries around the globe. Gas and Oil prices reacted strongly in the first days after the start of the conflict. Read on to see how the conflict could affect the already heated energy market.

Global crude oil and natural gas prices have been rising steadily since the start of the invasion on Thursday February the 24th. Below an overview of the increase in prices.

Why are gas and oil prices rising?

Next to the significant political implications this war will have, economic consequences will be severe. Russia is one of the largest exporters of natural gas and oil in the world, and the EU and other countries are to a certain degree dependent on Russian supplies of gas and oil.

Will my bills go up following the Ukrainre invasion?

Furthermore, the EU, UK, and USA have implemented several economic sanctions such as limiting access to money reserves for Russian Banks and billionaires. On top of these sanctions, Russian companies have been banned from the international financial money transfer system; SWIFT. This has lead to large difficulties in financial transactions for Russian firms, which heavily disrupts the export process of oil and gas from Russia. Currently, the US, UK and Japan are discussing the possibilities for a ban on oil and gas imports from Russia. Which could further hit the economy of Russia. These developments will further increase gas prices and will probably lead to people seeing their bills increase substantially.

What is up ahead?

The EU, US and other countries responded to the Russian invasion by imposing sanctions on Russian companies and wealthy businessmen. Sanctions included the freezing of money reserves and the ban of Russian companies from the international financial transaction system SWIFT. Multiple countries are discussing the options on banning imports of gas and oil from Russia to further punish Russia for their actions. Russia in response to the sanctions is exploring the possibility of synchronizing their domestic payment system MIR with Chinese payment system Unionpay.