Wärtsilä a global manufacturing company will help Ecotricity to build a plant that could convert grass into gas. The so-called Green gas mill would provide enough energy to power 4,000 homes. The plant should be operational by 2023 and would be a great stepping stone towards a green economy in the UK. The grass would be broken down into a silo where it sits for 2 months. After the 2 months, the broken grass is put into a digester which would make methane-rich gas which can then be injected into the national gas network after some refinement from Wärtsilä. 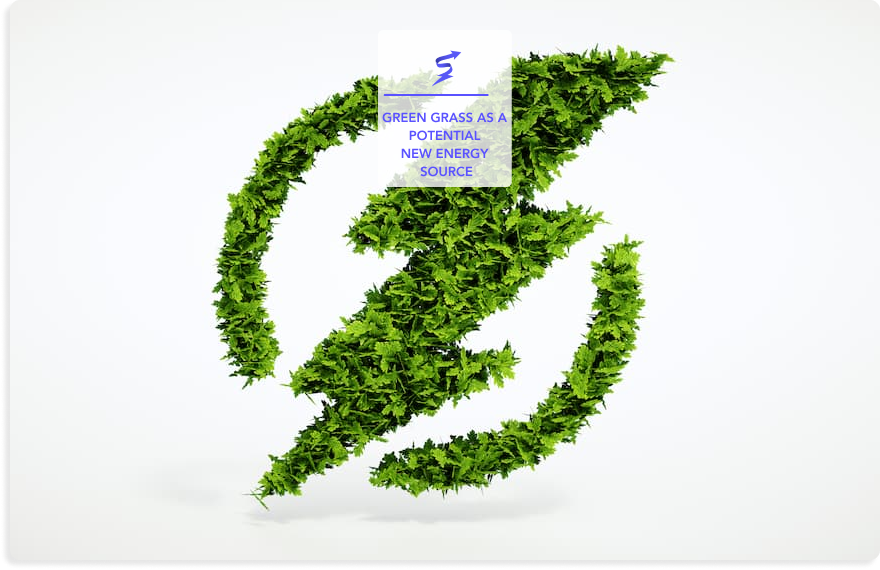 Green grass is carbon neutral as opposed to fossil gas

The current way of operating for the green grass mill would enable all the current boilers in the UK to keep operating the same way, only that the gas that is used would be substantially greener than the current gas. Green grass is carbon neutral as opposed to fossil gas that emits more carbon dioxide into the atmosphere than that it removes from the atmosphere.

3000 installations would be enough to power the entire UK

Ecotricity estimates that around 3,000 Green gas mills would be enough to generate sufficient power to provide for all 22 million households within the UK. The amount of grass used per plant is quite high, however, with 3,000 acres of grass grown on farmland to be used in the first plant to generate power. Ecotricity states that the green gas mills still with these requirements do not compete with agricultural farmland. Also, the green gas mills would not impede food production within the UK. Research from Imperial college seems to support this claim. The project ot only does not intervene with regular agriculture, it would also create 30 jobs and provide a £3 million boost to the local economy.

Will my energy be powered by green grass in the future?

For now it just remains at 1 plant in Reading. However, Ecotricity are planning to add extra plants across the UK to increase the production capacity. With the amount of grassland available in the UK, the current households connected to the national grid could be entirely powered through these green grass mills. Wärtsilä have a lot of experience in biogas operations and will help Ecotricity in their journey towards a UK entirely powered by green grass. Significant progress in this area would greatly help the entire country in reaching its climate goals and if used abroad as well, could prove to be pivotal in the ongoing battle against climate change.